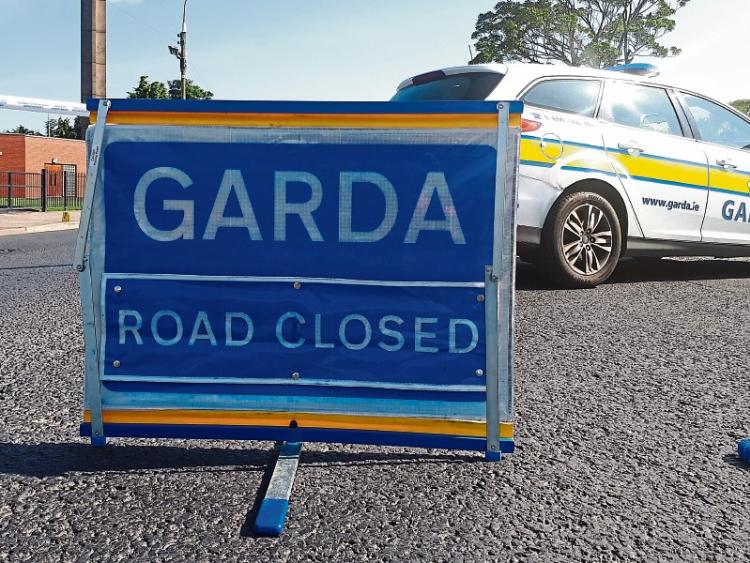 INVESTIGATIONS are continuing after a pedestrian was killed in Limerick after being knocked down on the northside of the city.

The man, who has been named locally as father-of-one Michael McNamara (40) from Ballynanty, died from injuries he sustained after he was struck by a dark-coloured BMW at around 11.30pm on Sunday night.

Mr McNamara was initially treated by paramedics at the scene but was pronounced dead at University Hospital Limerick (UHL) where a post mortem is be carried out.

A woman who knew Mr McNamara was visibly upset when she arrived at the scene of the accident on Monday.

“All I know is he got knocked down. I can’t believe it. I cannot believe it, It’s very sad, he was a lovely person to tell you the truth, it’s shocking he was such a nice person,” she said.

According to gardai, the driver of the 07 MO-registered BMW, whose aged in his 20s, was not physically injured.

“It is shocking for the whole community to wake up and to see what happened. I think everyone is just shocked and their thoughts and prayers are with the family,” he said.

Forensic collision investigators carried out examinations at the scene of the collision for several hours on Monday morning before the car was removed to a secure compound where it will be technically examined.

Gardai at Mayorstone Park are investigating the circumstances of the collision and  witnesses are asked to contact them at (061) 456980.

A brother of the late David, he is deeply regretted by his parents Pauline and Paddy, daughter Kellie, sisters Denise and Tanya, brothers Christy and Darren, nieces, nephews, aunts, uncles, cousins, other relatives and friends.