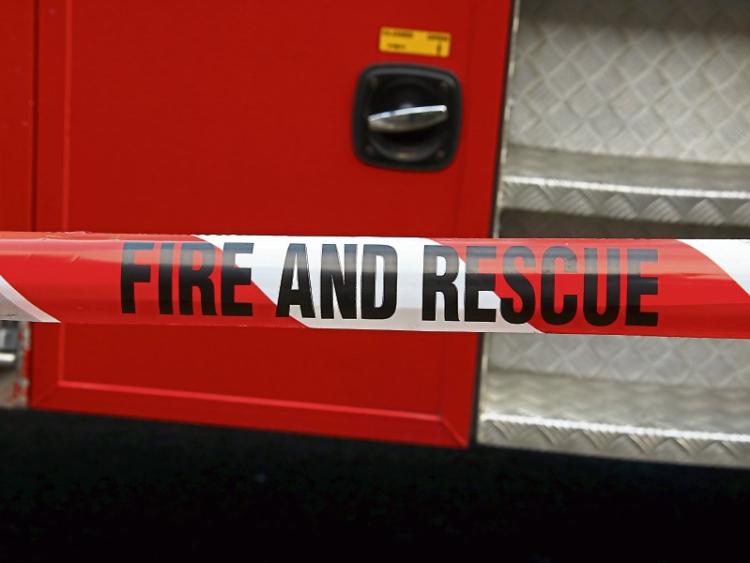 A MAN has been taken to hospital following a collision between a truck and a car on the main Limerick to Listowel road.

A section of the N69 near Askeaton was closed for several hours this Monday afternoon following the collision which occurred at the townland of Cragmore on the Limerick city side of Askeaton shortly after 2pm.

Gardai, paramedics from the National Ambulance Service and three units of Limerick Fire and Rescue from Rathkeale and Foynes fire stations all attended the scene which has now been cleared.

A garda spokesperson has confirmed the road has now re-opened and that an investigation into the circumstances of the collision is underway.

The nature of seriousness of the man's injuries are not known.