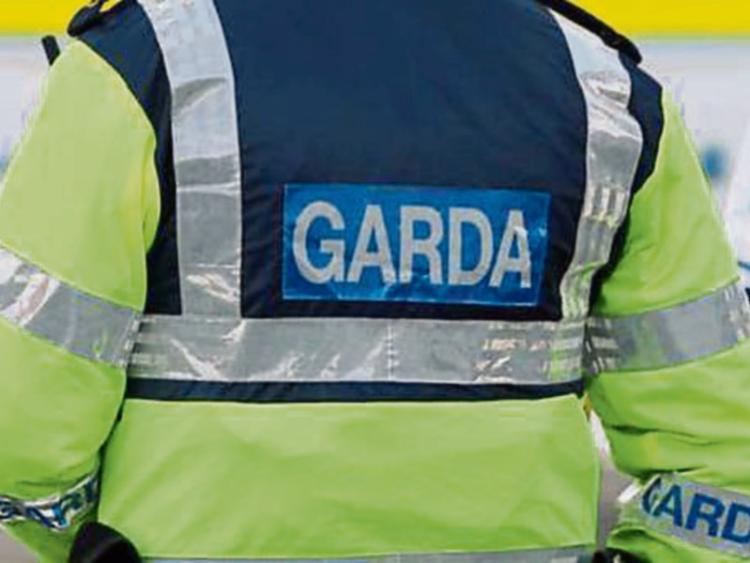 Gardai at Newcastle West are investigating the incident

The body of 76-year-old victim, who has been named locally as Danny Brosnan from Rylands, Ballingarry was discovered on the road less than 100 metres from his home shortly before 11pm on Sunday.

Gardai believe Mr Brosnan, who had been in Knockaderry earlier in the evening to celebrate the arrival of the Liam McCarthy cup to the village, was struck by a vehicle which failed to remain at the scene.

His body, which was discovered by two local women, was removed to University Hospital Limerick where a post mortem examination will be carried out.

Local councillor Richard O’Donoghue says everyone in the locality is shocked by the tragedy while parish priest, Fr Damien Lane, says Mr Brosnan was a popular man who he would often see out walking.

Mr Brosnan is survived by his wife Brigid and their five adult children.

The R518 between Ballingarry and Rathkeale was closed until this afternoon to facilitate forensic examinations at the scene.

Gardai at Newcastle West are investigating and are appealing to anyone with information about the collision or anyone who may have been on that stretch of road between 10.30pm and 11.15pm to contact them on 069 20650.