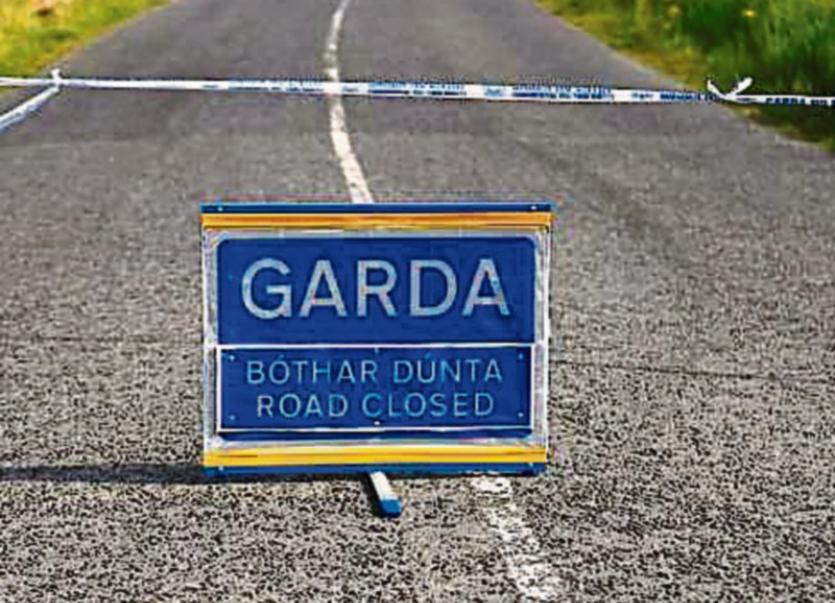 GARDAI in Limerick are appealing for witnesses after an elderly man was knocked down and killed in a road crash overnight.

The fatal accident happened at Rylands on the R518 between Ballingarry and Rathkeale shortly before 11pm on Sunday.

The 76-year-old pedestrian died after he was struck by a vehicle which failed to to remain at the scene.

Gardai, paramedics and two units of Limerick Fire and Rescue Service from Rathkeale attended the scene for several hours.

A section of the road has been closed to facilitate a forensic examination of the scene and local diversions are likely to remain in place until this afternoon.

Gardai at Newcastle West are investigating the circumstances of the accident.

They are appealing for witnesses and for anyone with information in connection with the collision or anyone who may have been on that stretch of road between 10.30pm and 11.15pm to contact them on 069 20650.

A post mortem is to be carried out on the man’s body at University Hospital Limerick.