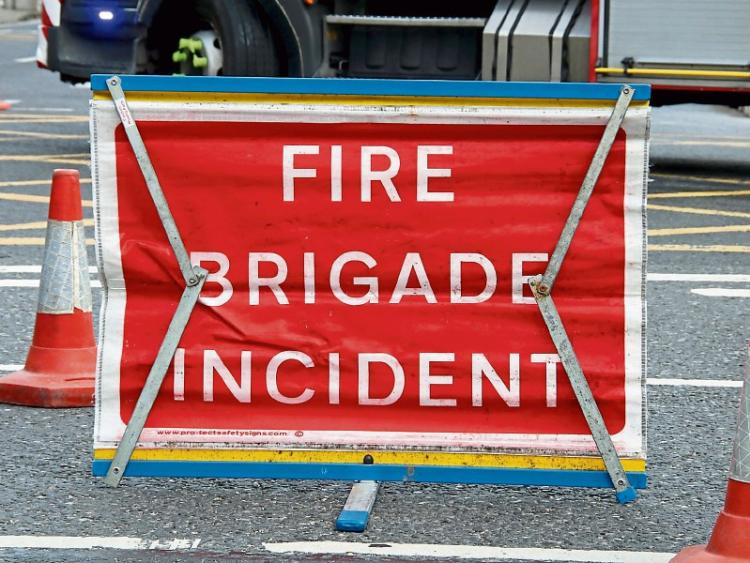 One unit of Limerick Fire and Rescue attended the scene

Emergency services are attending the scene of a fifth early-morning road collision in Limerick city.

Gardai from Roxboro Road are attending the incident at Ballysimon Road near the entrance to the Woodlawn Park estate.

One unit of Limerick City Fire and Rescue service was also deployed shortly after the alarm was raised at 9.37am.

The road remains open but motorists are being advised to expect some delays.

Blue Watch have been mobilised by Munster Regional Control to reports of a RTC on the Ballysimon Road near Woodlawn Park. Please use alternate routes #OurCouncilDay #limerick @LimerickCouncil @Limerick_Leader @Live95fmNews pic.twitter.com/THzfpuz7OW

There have been a number of other road traffic collisions in Limerick city this Tuesday morning while a section of the M7 motorway was also closed for a time.