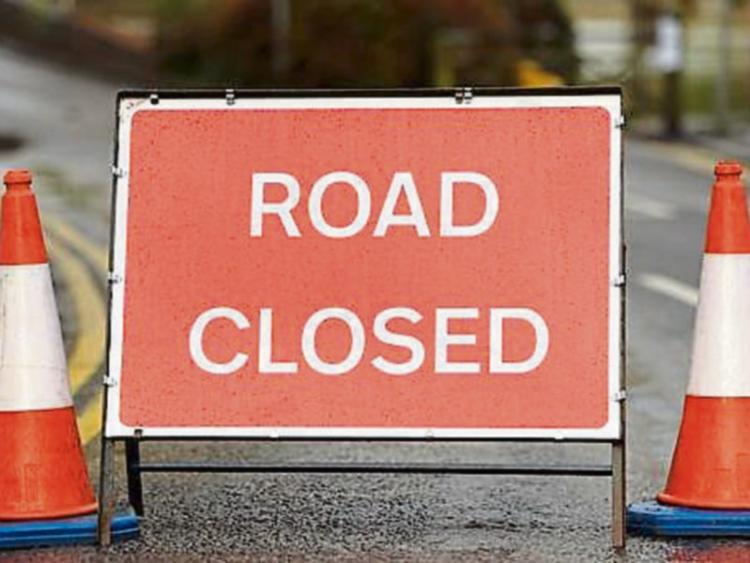 A section of the M7 has been closed following a collision

A SECTION of the M7 motorway has reopened to traffic following an early-morning collision.

The crash happened shortly after 7.30am this Tuesday on the nortbound carriageway between Junction 27 (Birdhill) and Junction 26 (Nenagh).

However, a collision on the Ballysimon Rd between the M7 flyover and the roundabout at City East Retail Park has caused inbound traffic to be slow on approach, according to AA Roadwatch.

And separately, there are traffic delays in the city this morning following a number of minor road collisions near the Parkway Roundabout.

AA Roadwatch reports that a crash on the Dublin Rd at the Parkway roundabout is causing some delays outbound.

"It’s heavy inbound from Shannon Banks on the Corbally Rd right through to Bridge St. O’Connell Ave is very busy both ways, while the Dock Rd has intermittent delays from the N18 up to the Shannonbridge R/A," says AA.

And the traffic lights are not working at the Hyde and Carey's road junction. Extreme caution is required as traffic is coming from three directions.

There are no reports of any serious injuries as a result of this morning’s collisions.

Limerick Tunnel will be down to one lane for overnight maintenance works tonight from 7.30pm until 6am Wednesday.