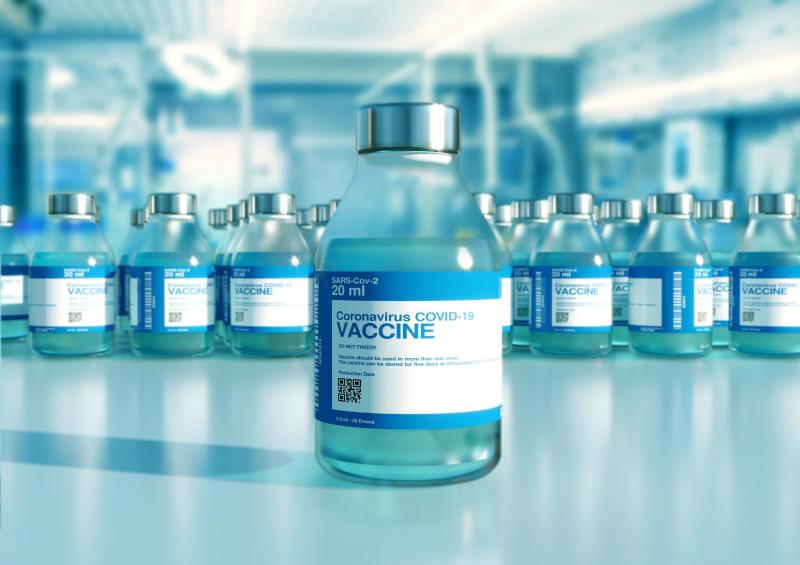 LIMERICK’s Covid-19 vaccination centre is to move to a new location from early next month, the Limerick Leader has learned.

While the full details are expected to be confirmed later today, it's understood the change will take effect from December 1 and that the first appointments for 'booster' shots at the new centre will be issued early next week.

The current vaccination centre at Limerick Racecourse, Patrickswell opened in mid-June and the new centre will be located at the former Scoil Carmel premises at O'Connell Avenue in the city.

Members of the local authority were briefed about the change earlier this Monday ahead of the official announcement by the UL Hospitals Group.

When it opens, the vaccination centre will operate between 9am and 8pm seven days a week with 17 vaccination booths located in the gym of the former school.

There will be around 80 car parking spaces initially and arrangements are also being finalised to provide a shuttle bus service for those attending the centre.

Cause of plane fire at Shannon Airport 'not identified' by investigators