Chef found with knife in sock was ‘in fear of gang’ 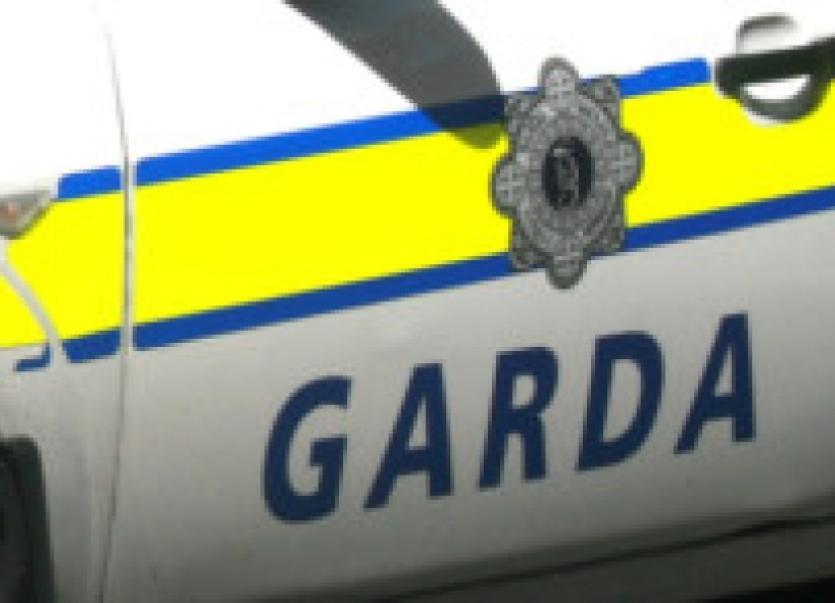 A MAN found with a kitchen knife concealed in his sock was carrying it because he was in fear of a criminal gang, Limerick District Court has heard.

A MAN found with a kitchen knife concealed in his sock was carrying it because he was in fear of a criminal gang, Limerick District Court has heard.

Owen Murphy, 22, of Loughmills, Grove Island, pleaded guilty to possession of an article on May 18 last.

Inspector Brian Sugrue said that gardai on Athlunkard Street had searched Mr Murphy under the Misuse of Drugs Act and had found the knife in his sock. The accused said he was carrying the weapon for his own protection.

Jerry Twomey, solicitor, said Mr Murphy had been on his way to town to collect his girlfriend and had no intent in carrying the weapon other than what he had said to gardai.

The accused was related to a person who had “fallen on the wrong side of a gang” and threats had been issued, Mr Twomey said.

“That one of the gang members had been recently released from prison served only to heighten the sense of terror” experienced by Mr Murphy at the time.

A chef by profession, Mr Murphy had no previous convictions and was “very compliant and co-operative” with gardai when detained, Insp Sugrue said.

Judge Eugene O’Kelly said it was “lucky it was the gardai he encountered and not gang members”. He adjourned the case to September 4 for a contribution of €250 to the court poorbox.