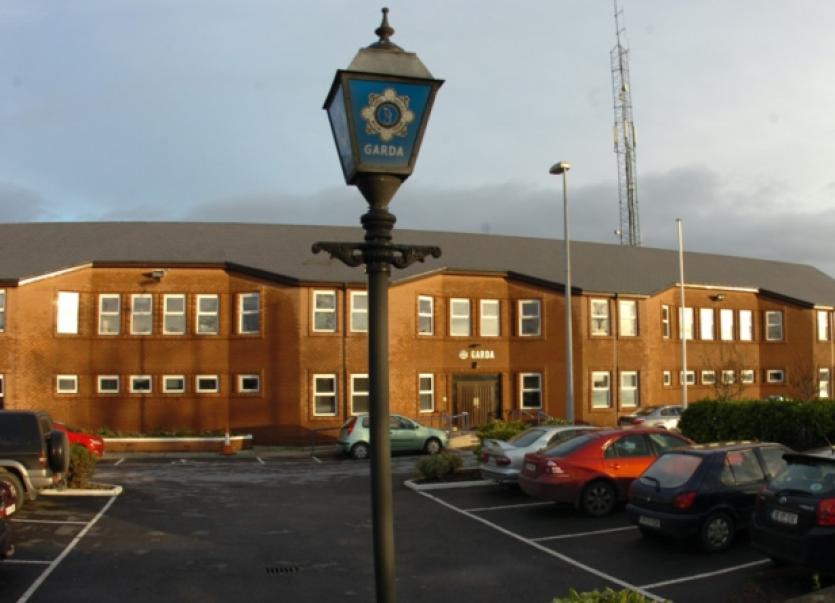 The woman, who is aged in her mid 20s, was arrested in the Limerick area this evening (Thursday) and is being detained at Roxboro Road garda station under the provisions of Section 30 of the Offences Against the State Act.

She can be detained for a maximum of 72 hours without charge.

Meanwhile, a 37-year-old man, who was arrested on Monday night, remains in custody at Henry Street garda station after his period of detention was extended by 72 hours last night.

Around 80 gardai are involved in the investigation into the shooting of the 55-year-old convicted drug dealer near the UL Sport Arena at around 6.40am on Monday.