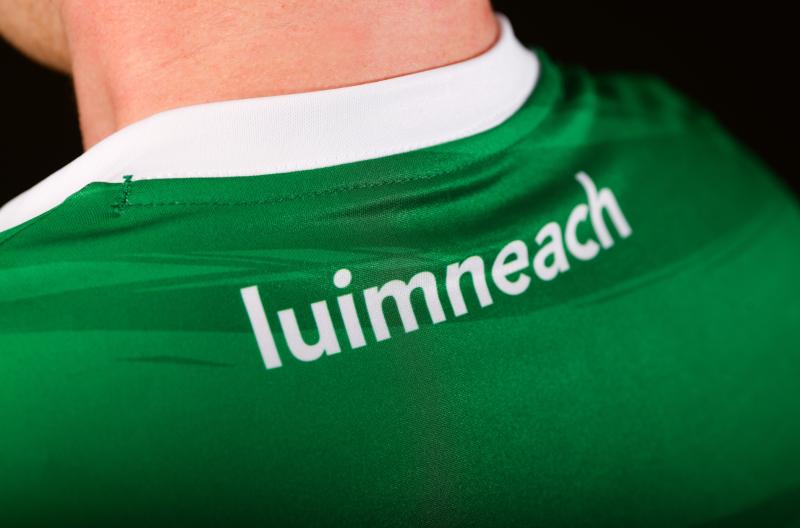 LIMERICK'S U20 football panel has been confirmed for the 2022 season.

Ahead of the Munster Championship, Limerick will play in the Liam Connor Cup U20 Football Development competition.

The top two teams in the group will content the Liam Connor Cup final on Saturday March 12.

The 32-man panel is selected from 17 different clubs.

Limerick lost to Tipperary in the 2021 Munster U20 Football Championship.

Limerick reached the 2021 Munster minor football final and eight of that U17 panel are elevated straight into this 2022 U20 panel. 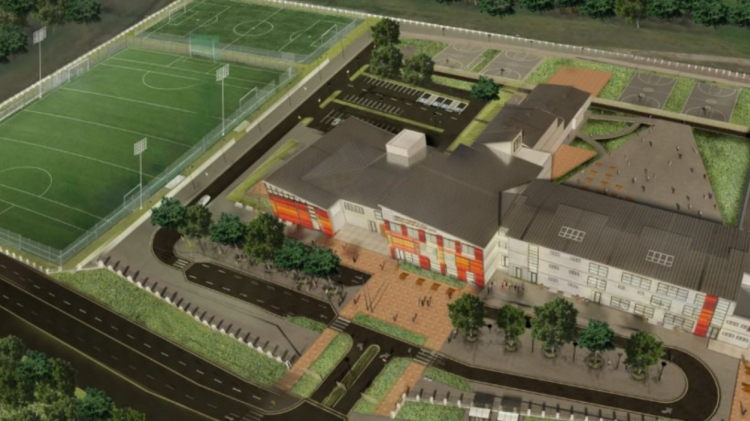