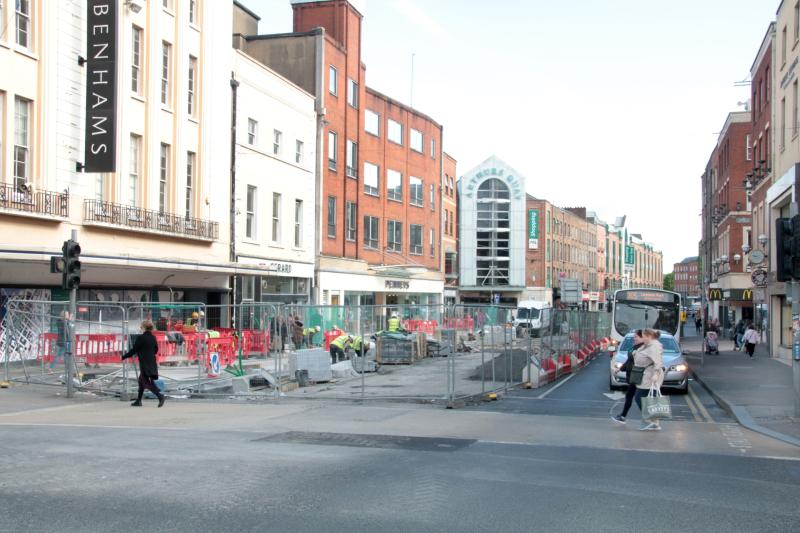 A ROW has broken out between the Limerick Chamber and the local authority over the multi-million euro O'Connell Street revitalisation works.

As part of a €9.1m plan, Limerick's main thoroughfare is being transformed with wider footpaths, new public lighting, raised junctions, and more public seats in order to make it a more pedestrian-friendly experience.

Council says the project will be completed in full by November.

But the Limerick Chamber has alleged the ongoing works have left people little space to move around, with the construction work causing “poor cleanliness”.

The group has now sought an urgent meeting with the local authority's top brass and want a commitment to “accelerate” the works, with the Chamber boss Dee Ryan describing the delivery of the project as “chaotic.”

Council has hit back, and said by going public, the Chamber's comments might become a “self-fulfilling prophecy as it may dissuade people from coming into O'Connell Street to carry out their business if they deem it chaotic.”

In a statement, the largest business group in the region claimed there had been multiple changes made to the agreed sequence of works to transform the thoroughfare.

They said there are now “reams of fencing and hoarding impinging on space for pedestrians, and poor cleanliness of the completed new paving” leaving city centre business owners “angry and demanding improvements”. 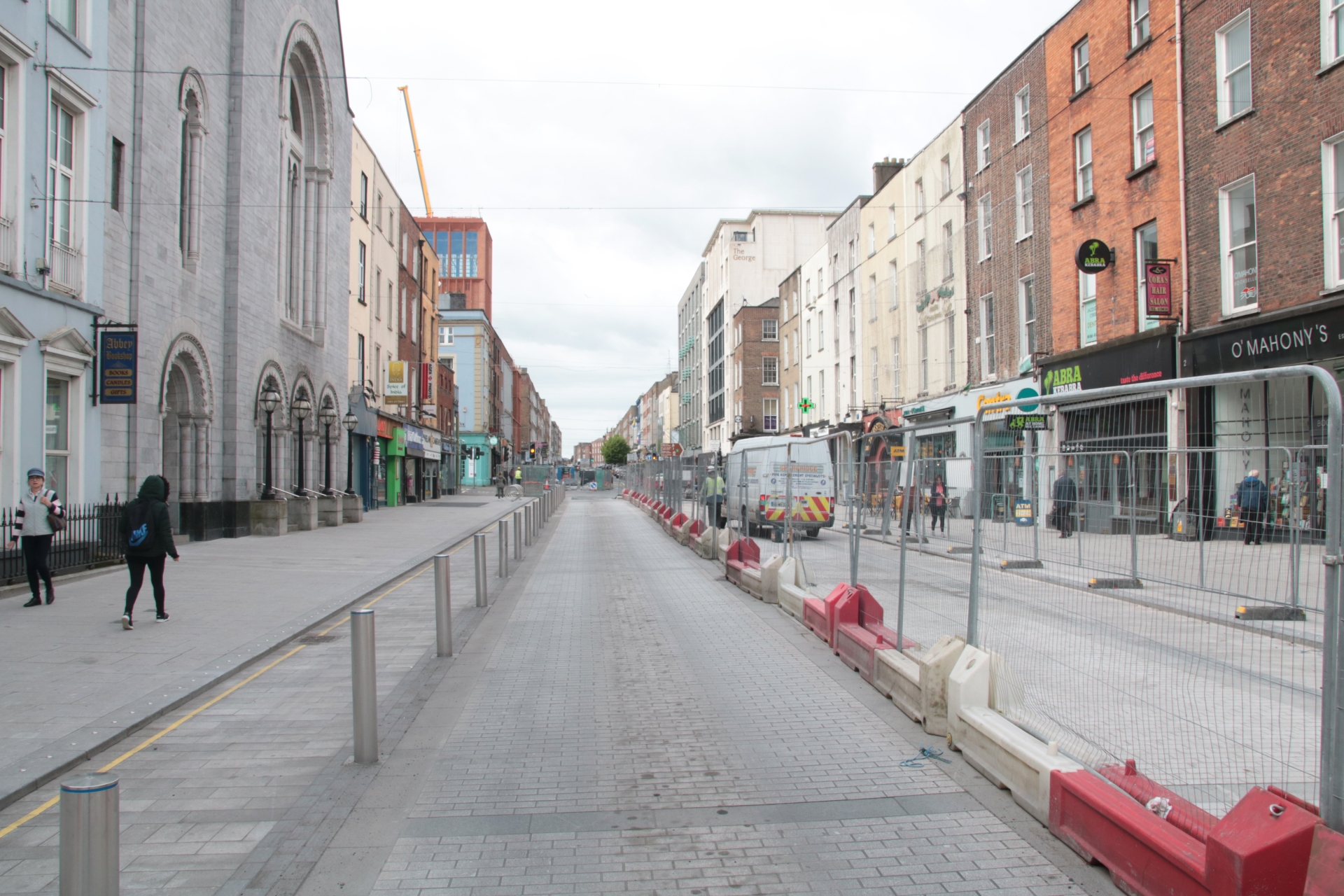 “This is not what we were told would happen,” said James Ryan of Centra, who chairs the Limerick Chamber's city centre committee.

“They said they would only open one block at a time and fully finish and close up that block before moving onto the next one.

“Right now, four blocks of O'Connell Street are open, dug up at the same time, there is no space for people to move around, and the disruption is having a huge impact on footfall numbers for my store.”

The local authority, however, says it has kept the businesses along the route updated about the progress of the development and explained any issues surrounding delays.

It reaffirmed its commitment to have the project complete by September with street furniture and lighting added by the following November.

“As there is regular contact with the Chamber and the other stakeholders, it is surprising these views are articulated in this manner,” a council spokesperson said,

“Collaborative working and open direct communication is the best manner for Limerick to achieve its goals” they added.

A meeting of stakeholders is due to take place on May 24, next.