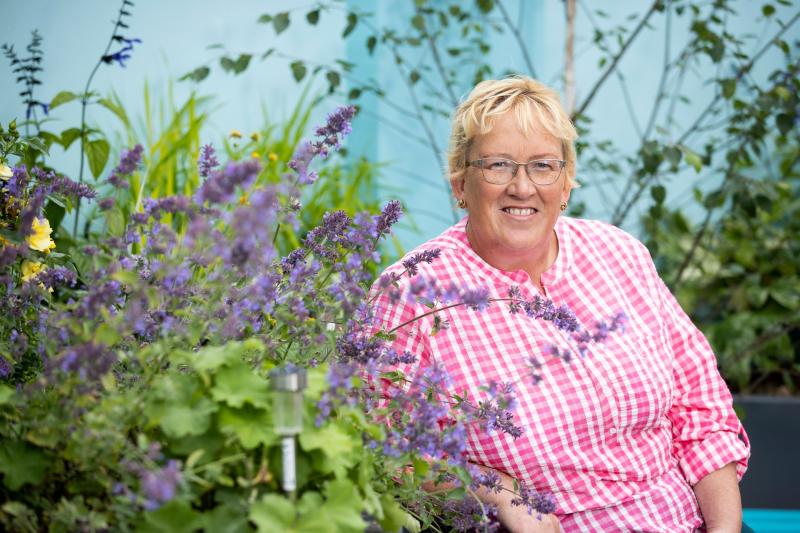 See Kathleen Barrett on Super Garden on RTÉ One this Thursday, April 28 at 8.30pm

CREATING a super garden for somebody else is an experience that Kathleen and Tommy Barrett “wouldn't have traded for the world”.

Athea’s Kathleen, who has a wealth of horticulture, gardening and landscaping experience, is the designer in Super Garden this Thursday, April 28 at 8.30pm on RTÉ One television.

A busy lady, she works for the council as a horticulturist and runs a donkey sanctuary in her spare time, not to mind tending to her own three-acre garden in Valley View Heights.

But when the call came to be a designer in Super Garden she couldn’t say no. She is one of five to be given an identical garden in a new social housing development in Kells as their blank canvas to create a show garden for the residents. The winner will secure a coveted garden spot at Bord Bia’s Bloom garden show.

They only had two weeks to design and three weeks to build their show gardens. Each designer had a budget of €15,000 which includes €5,000 for Irish grown planting.

Kathleen used her talent and creativity to make the perfect garden for the Majzels, originally from Poland. Sebastian and Barbara have two children – Alijca, aged 19; and Jacob, 8. They have one of the smallest of the five gardens.

Kathleen said she had to create a design to make the garden look bigger than it was in reality.

“It was a roll of a dice, a big gamble to get it right as it looked simple but it was a complicated design to carry out. The illusion to create this was to introduce angles which created depth and interest and the idea of more rather than less.

“Secondly as I'm a floral artist and also a gardener I wanted to introduce and merge a little bit of both my skills into my design. Of gardening and floral design, the title of my garden was Floral Fantasy.

“My idea was to give the viewers and the family a feeling of heaven on earth. A feeling that as a family out there in the real world working hard and having hectic lives. That they could come home and enter into this garden and forget about life and experience a little bit of heaven on earth,” said Kathleen. 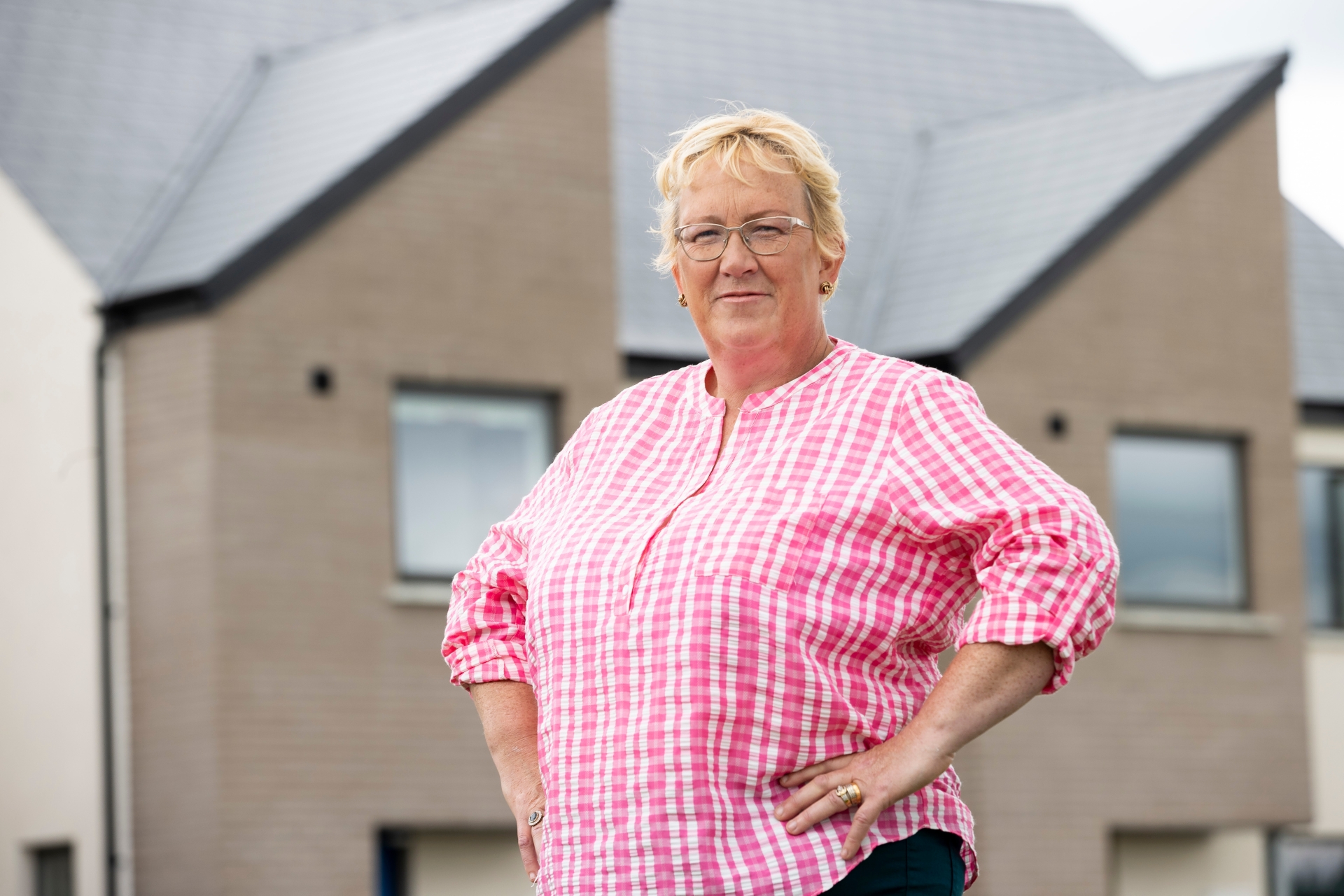 The Majzels wanted an area for storage, seating area, water feature, lawn and play area. As we don’t want to give too much away tune in this Thursday to see if Kathleen made their dreams come true.

She said it was a big challenge for her and Tommy but it “was a great experience and we wouldn't have traded it for the world”. And Kathleen says they certainly would do it again!