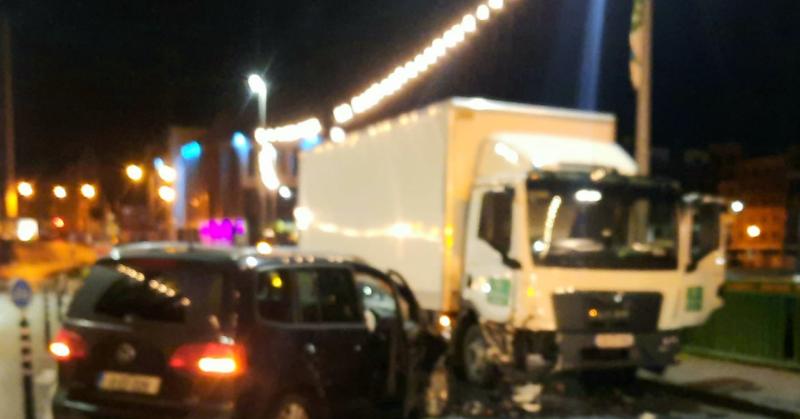 Scene of the collision on Shannon Bridge

EMERGENCY services rushed to the scene of an early morning road traffic collision on Shannon Bridge in Limerick city.

The head-on crash between a lorry and car occurred around 6.45am this Thursday morning. 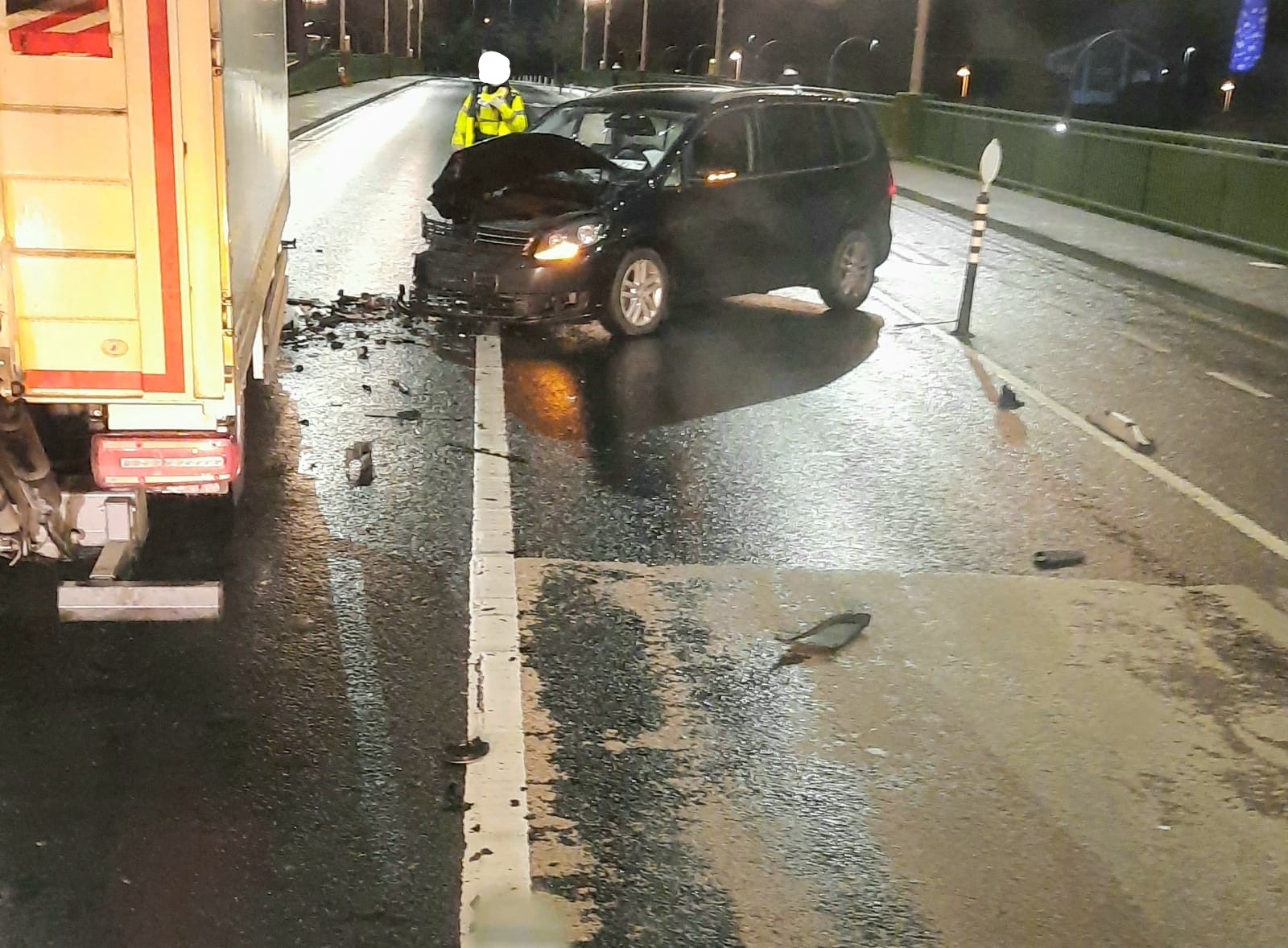 A garda spokesperson said officers and emergency services attended the scene of a two vehicle road traffic collision involving a truck and a car in Limerick city this morning, December 30.

"No injuries have been reported at this time. Investigations are ongoing," said the garda spokesperson.

A member of the public out and about early sent in these photos to the Limerick Leader. 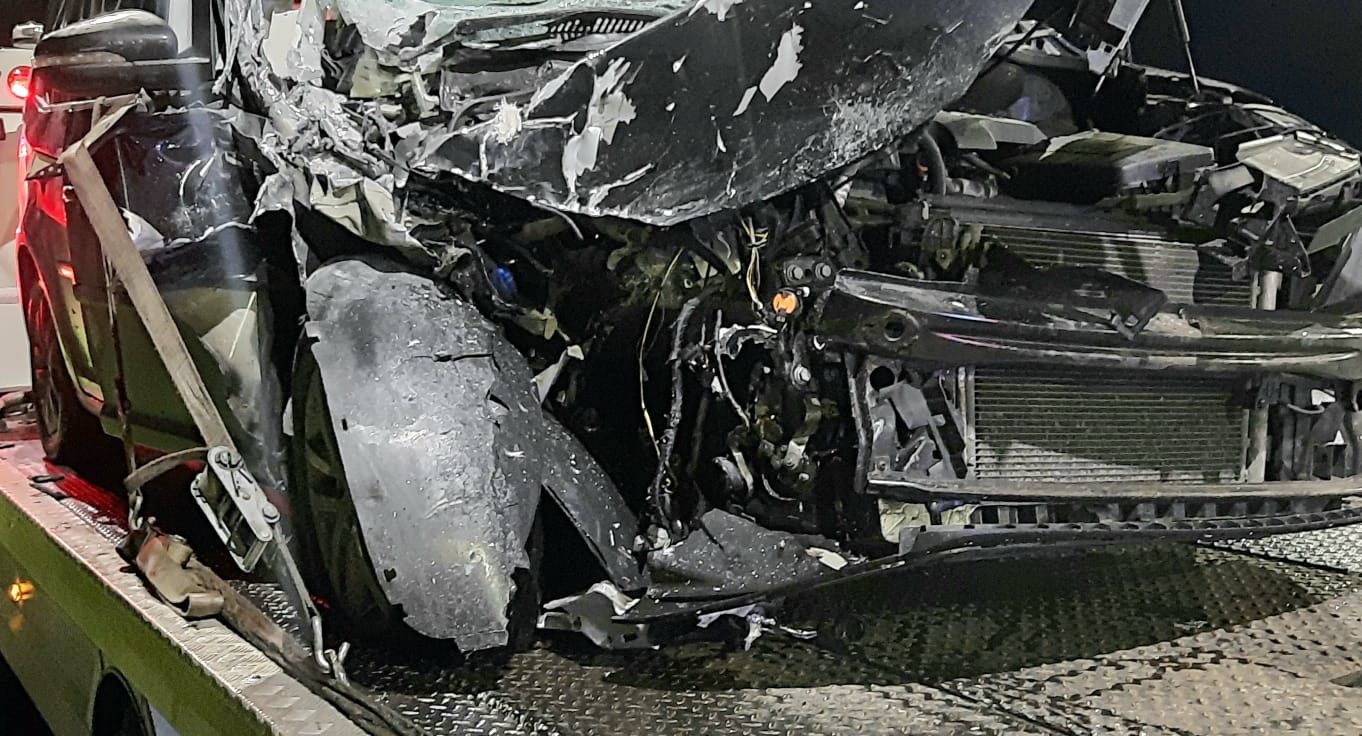 The vehicles were quickly removed and there are now no delays on Shannon Bridge.