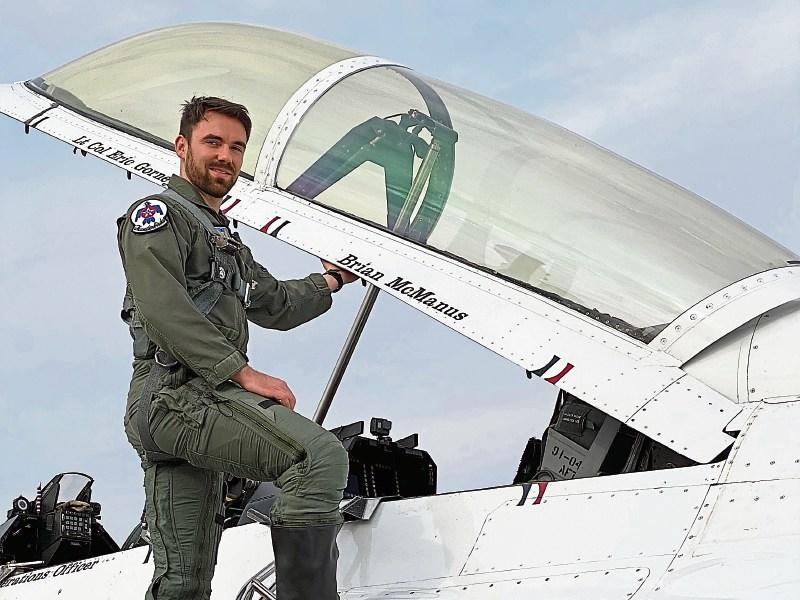 UNIVERSITY of Limerick graduate Brian McManus has featured in a new report that found YouTube supports over 1,600 jobs in Ireland as well as contributing €30 million to GDP.

The ‘From Opportunity to Impact’ report assessed the economic, societal, and cultural benefits of the video hosting website in Ireland.

Brian left his job in 2016 to pursue a career as a YouTube creator and five years later his two channels - Real Engineering and Real Science -  have 3.1 million and 518,000 subscribers respectively.

Brian employs four people full-time and regularly hires freelancers who work as editors, animators, and writers in his production team.

Commenting on his success, Brian said: “I could see that people watched a lot of educational content on YouTube, but I could not find anyone creating engineering videos that represented how important the career was to the world. I began to teach myself animation and video editing in my spare time, and when I felt I was ready, I quit my job to start the channel."

The content creator says his first YouTube channel grew very quickly and within six months, he had replaced his income.

“I’m now doing something I love and I’m also employing a vastly talented production team as well as hiring many more freelancers – and all based from the West of Ireland," he stated.

As well as measuring the economic impact, the report outlined the value of YouTube as a place to learn, as an amplifier of diverse voices and creative entrepreneurs and, as a source of relevant information during the Covid-19 pandemic.

Commenting on the report, Pedro Pina, Head of YouTube EMEA, said: “It is inspiring to see the many ways YouTube is touching the lives of Irish people, including those like Brian. As the only open platform that allows people to both share their voice and the revenue derived from their work, we’re bringing to an entire new generation of creative entrepreneurs — regardless who they are or where they come from — the chance to build thriving businesses on YouTube.”