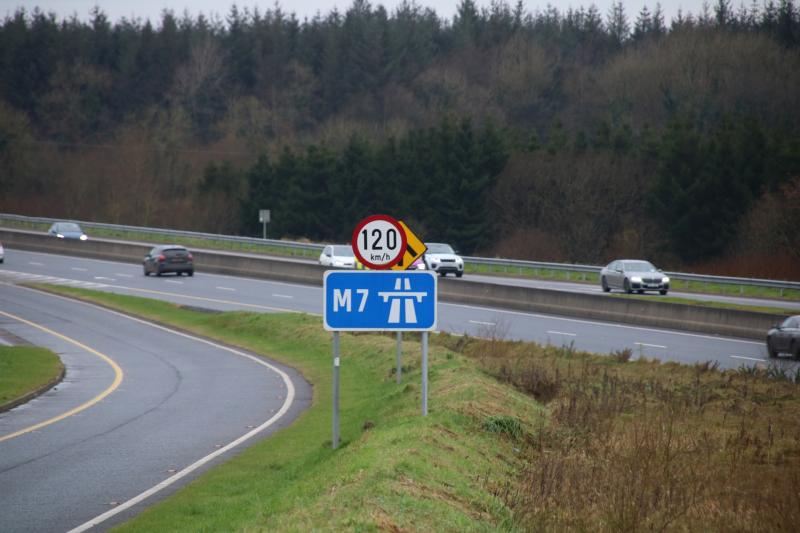 Minister Niall Collins says it can’t be a coincidence that multiple crashes occur when there are hail showers or heavy rain on the M7 between Annacotty and Nenagh |PICTURES: Adrian Butler

A MINISTER and a councillor have renewed calls for Transport Infrastructure Ireland (TII) to investigate the M7 between Annacotty and Nenagh.

It follows a number of road traffic accidents within a couple of hours on that stretch of road on Monday, December 6 during hail showers.

A female motorist died following a multiple-vehicle collision between Birdhill and Nenagh. There were also accidents between Annacotty and Birdhill.

Minister Niall Collins said he raised his concerns in 2018 through a Dail question and got “piecemeal” answers from TII.

“What has to happen for them to take action? It can’t be a coincidence that multiple crashes occur when there are hail showers or heavy rain. Motorways should be the safest of all roads but for some reason this isn’t. There has to be something seriously wrong. It is a significant issue of public concern,” said Minister Collins.

He said he thinks there is an issue with aquaplaning.

“I am not an engineer – this is an observation – but there are parts of that road where the water just sits on it. It doesn’t move. All Limerick people when travelling to Dublin use that road,” he continued.

TII’s response in 2018 was that there was a “high incidence of hail showers” on a section of the M7.

“The skid resistance on the road surface is not a factor in these collisions. The M7 in County Tipperary appears to have a high incidence of hail showers which, due to their sudden and localised nature, cannot be mitigated against through advance treatment by salt spreading.

“TII is currently engaged with Met Éireann who are studying our records of the collisions due to hailstones and are comparing the data with their records of the prevailing meteorological conditions,” read the reply in 2018.

Minister Collins (pictured below) said simply blaming weather events “isn’t good enough” and the response was akin to the “dog ate my homework”. TII declined to comment on a new query by the Leader. 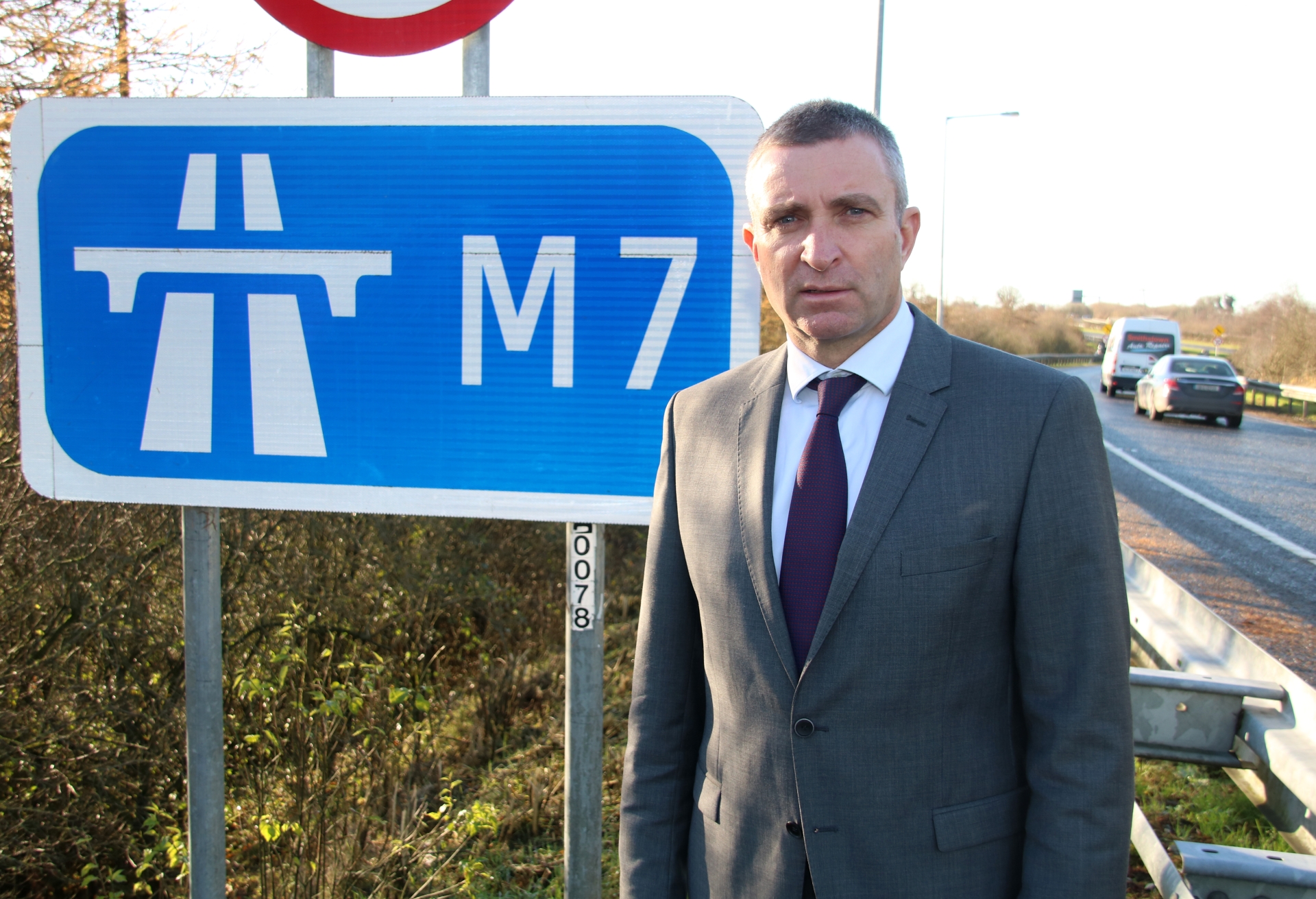 Cllr Martin Ryan, who knows a thing or two about roads as he runs Martin Ryan & Sons transport company with his brothers, asked how many deaths and accidents have occurred?

“I would be calling on TII to give that stretch of road a comprehensive appraisal because there have been too many accidents on that road during bad weather. At this stage now it just cannot be down to speed - there has to be something wrong,” said Cllr Ryan.

He questions if the aquaplaning concerns are down to the material used in the “wearing course”.

“The wearing course is the final surface on the road. It has to be investigated. There is no forgiveness from that stretch of road during hailstones or heavy rain. The only thing you can do is take the foot of the accelerator and let the car slow down naturally.

Among the professional driving community he said the M7 between Annacotty and Nenagh is “notorious”.