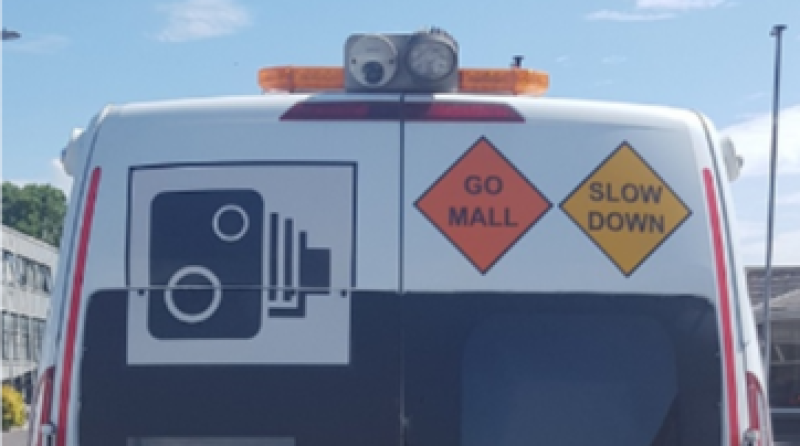 A MOTORIST, who had to leave the country to get work, was caught speeding twice in a couple of minutes in Limerick.

A GoSafe operator gave evidence at Kilmallock Court of detecting a car being driven at 63kms in a 50km zone. The offence occurred on May 1, 2020 on the Ballysimon Road.

A couple of minutes later the operator said the same vehicle was driving at 64kms in the 50km zone.

Liam Carroll BL, who represented the motorist, said his client was making a return journey and passed the speed camera twice.

"He has moved abroad to get work. He was not able to get work here," said Mr Carroll.

Due to his circumstances, Judge Patricia Harney imposed the same fines as the fixed charge penalty notices. He has four months to pay €160.