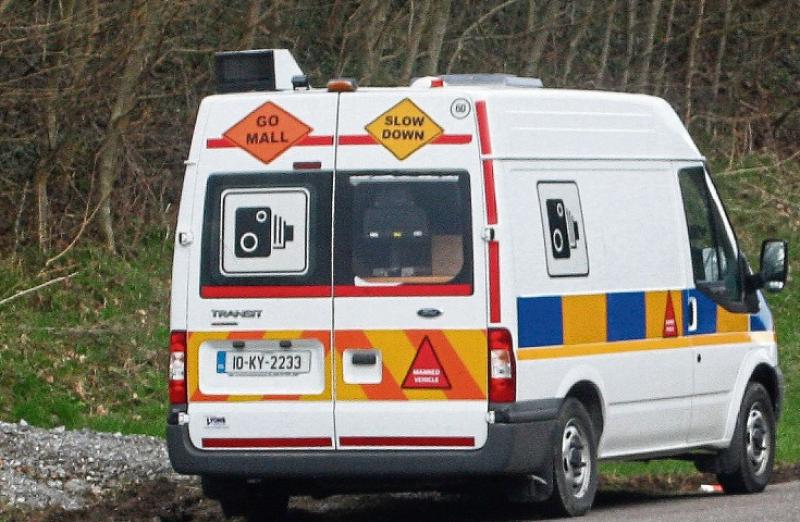 A JUDGE has queried the prosecution of a motorist for allegedly driving 9kms over the speed limit.

A GoSafe operator gave evidence at Kilmallock Court of detecting a car being driven at 89kms in an 80km zone. The alleged offence occurred on April 2, 2021 at the R515 Ballinvana, Knocklong.

Judge Patricia Harney said: “I thought there was a 10% margin of error.”

In any event, the motorist told the court he did not receive the €80 fixed charge penalty notice in the post.

Judge Harney said in all the circumstances she would dismiss the case on its merits.