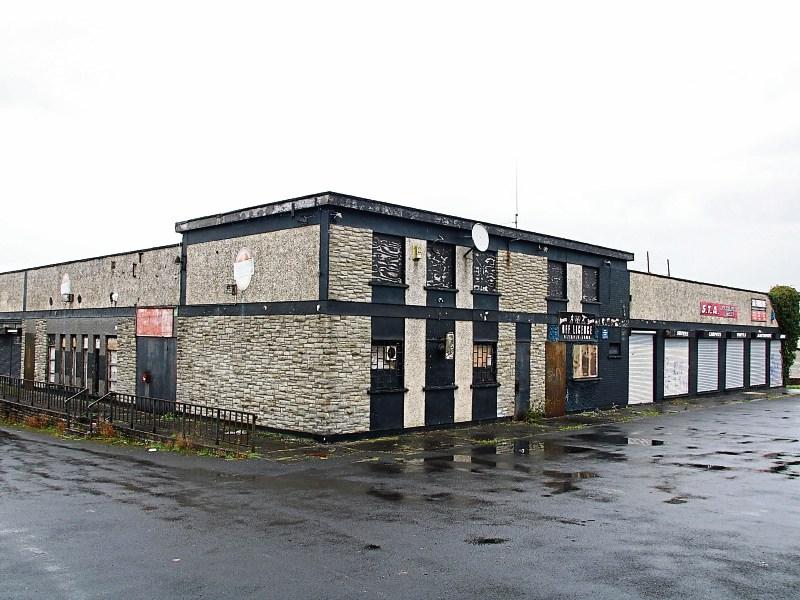 A PROMINENT southside building is to be demolished and replaced by housing.

The former Olympic Arms pub and adjoining furniture store at the entrance to O’Malley Park are to be knocked with the move sanctioned by government.

A council spokesperson said this will take place in the New Year, adding its razing was sought by local residents, and councillors. At the minute, the out-of-use complex is an “eyesore”, they added.

Council added that a direct connection to Southill’s community hub from the Roxboro roundabout is also envisioned.

“This connection would remove infrastructural barriers stifling connectivity and improving permeability, helping to deliver on the key objective of the framework plan to improve strategic connections throughout Southill,” the spokesperson added.

Metropolitan leader Catherine Slattery, who represents Southill, said many in the area will have fond memories of the Olympic Arms and its predecessor, the Galvone Arms.

She said years ago when the population of Southill was bigger, it would have been popular, ahead of its closure in the mid 2000s.

Development may take some time as underground petrol tanks left from a former gas station also must be removed.