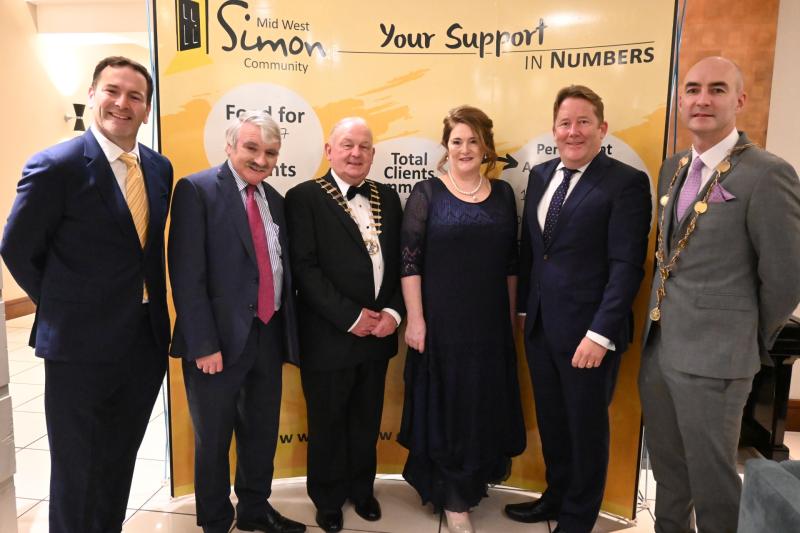 THE MID West Simon Community hosted a charity ball recently to raise money for a very worthwhile cause.

The ball took place at the Radisson Blu Hotel & Spa, Ennis Road on Saturday November 13 with over 200 guests in attendance.

The attendees remained socially distanced throughout and enjoyed music from the Capriccio String Quartet with a prosecco reception, followed by a five course meal.

Minister for Housing Darragh O'Brien was the guest speaker for the night and he spoke of his high regard for the work done by Mid West Simon and the work that is ongoing to support the aim to end Homelessness for 2030. 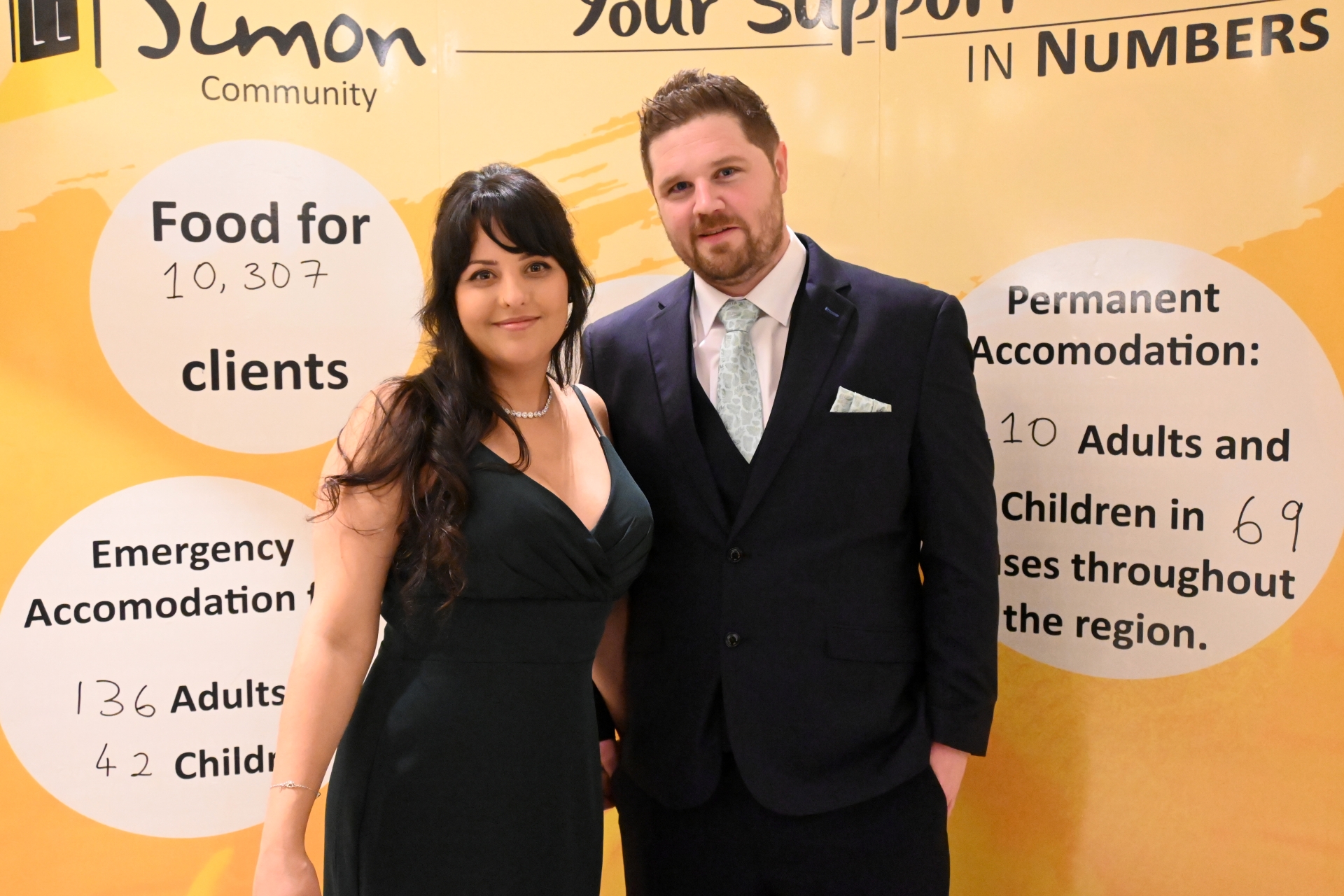 Pictured at the gala ball were Eoghan Carroll and Karolinne Starling

"We really do appreciate everyone’s support.  Our efforts continue to focus on those most in need and suffering from food poverty and homelessness.

"It is only through the continued support of our community that we can meet the increasing needs and we are so grateful for all the support we receive.

David Hickey, Chairman of Mid West Simon Community gave a special thank you to everybody who was there on the night as well as those who supported us but couldn’t attend.

He also thanked the minister for speaking as well as all the sponsors and those who donated raffle prizes.