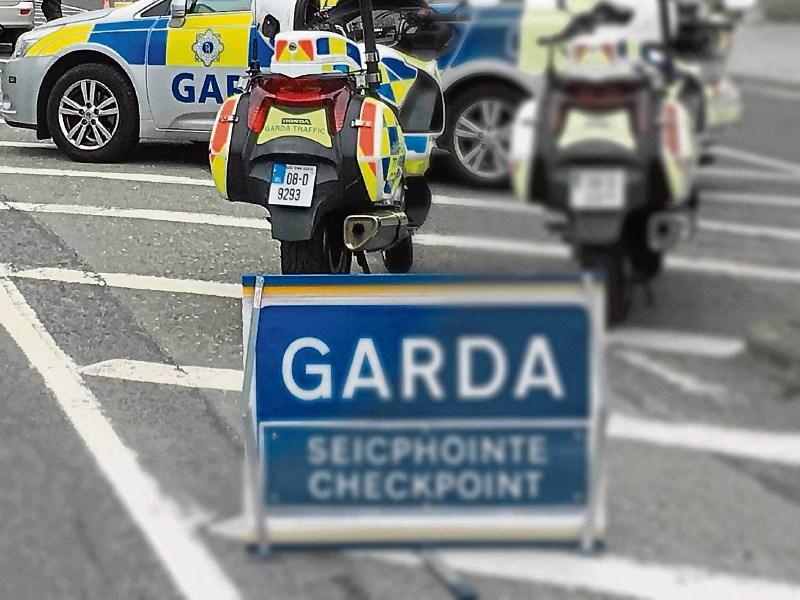 MORE than 600 hundred different incidents have come to the attention of gardai since a major operation was launched in the St Mary’s Park area of the city earlier this year, writes David Hurley.

Operation Copóg was established, in March, by Limerick City and County Council and An Garda Siochána as an emergency response to local concerns about drug dealing and antisocial behaviour in the area.

In addition to the enhanced policing response, which includes the allocation of dedicated community gardai, a number of vacant homes and former businesses have been demolished by the local authority.

Updating members of the Limerick Joint Policing Committee at their quarterly meeting, Chief Superintendent Gerard Roche said a total of 644 incidents had been recorded on the Garda Pulse system as of the end of August.

A detailed breakdown of the types of incidents and offences was circulated to members.

Chief Supt Roche told the virtual meeting that 178 searches have taken place since March and that 122 targeted patrols have also been conducted.

More than 50 MIT checkpoints were mounted at which motorists were tested for alcohol and drugs and 15 vehicles have been seized under operation Copóg.

“It’s getting loads of attention, it (Operation Copóg) will continue and we are continuing to keep out dedicated community policing personnel in that area for the foreseeable future,” said Chief Supt Roche who said the ordinary policing of St Mary’s Park is also continuing.

He added that gardai say there are aware there has been “a certain amount of displacement” to other areas of the city as a result of Operation Copóg and that there are watching that.

Since March, there have been a number of arrests and prosecutions relating to incidents which have occurred in St Mary’s Park.