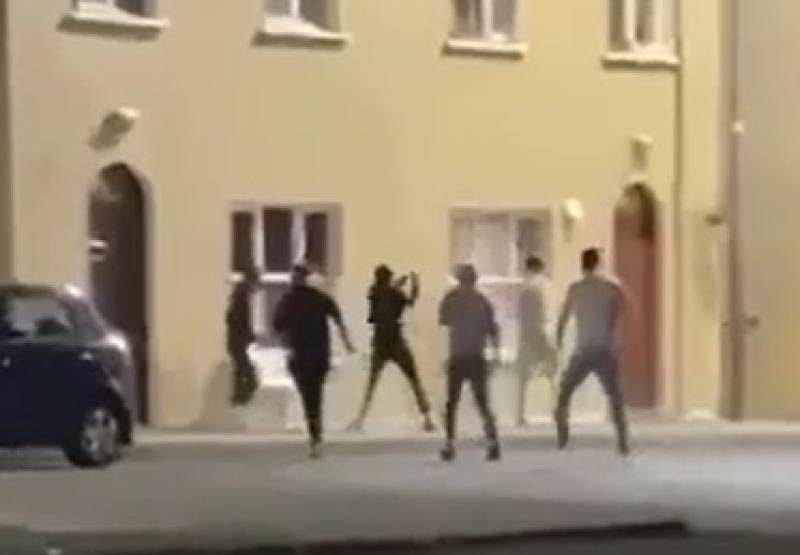 GARDAI are examining video footage depicting of a number of violent incidents in Kilmallock at the weekend.

The footage, which has been widely shared on social media, shows a large number of people - some of whom are armed with improvised weapons such and sticks and shovels - clashing at a number of locations in the town.

One video shows a several young men and woman acting aggressively at Lord Edward Street in the centre of the town in the early evening.

Cars and members of the public can be seen passing by the group some of whom can be seen carrying hurleys. In the footage, one young man appears to be seeking out another individual off camera.

Another video, recorded after dark on Sunday evening, shows a group of youths smashing windows and doors at the front of a house in the town. One of them can also been seen kicking a car parked outside.

The sound of glass breaking can be heard on the footage and one person can be heard saying "wrong house" before the group runs off.

Gardai have confirmed they attended a 'public order incident' in Kilmallock on Sunday and that the crowds were dispersed following their intervention.

Members of the Armed Support Unit were deployed to assist local gardai and a large number of patrols have been mounted at potential flashpoints since. 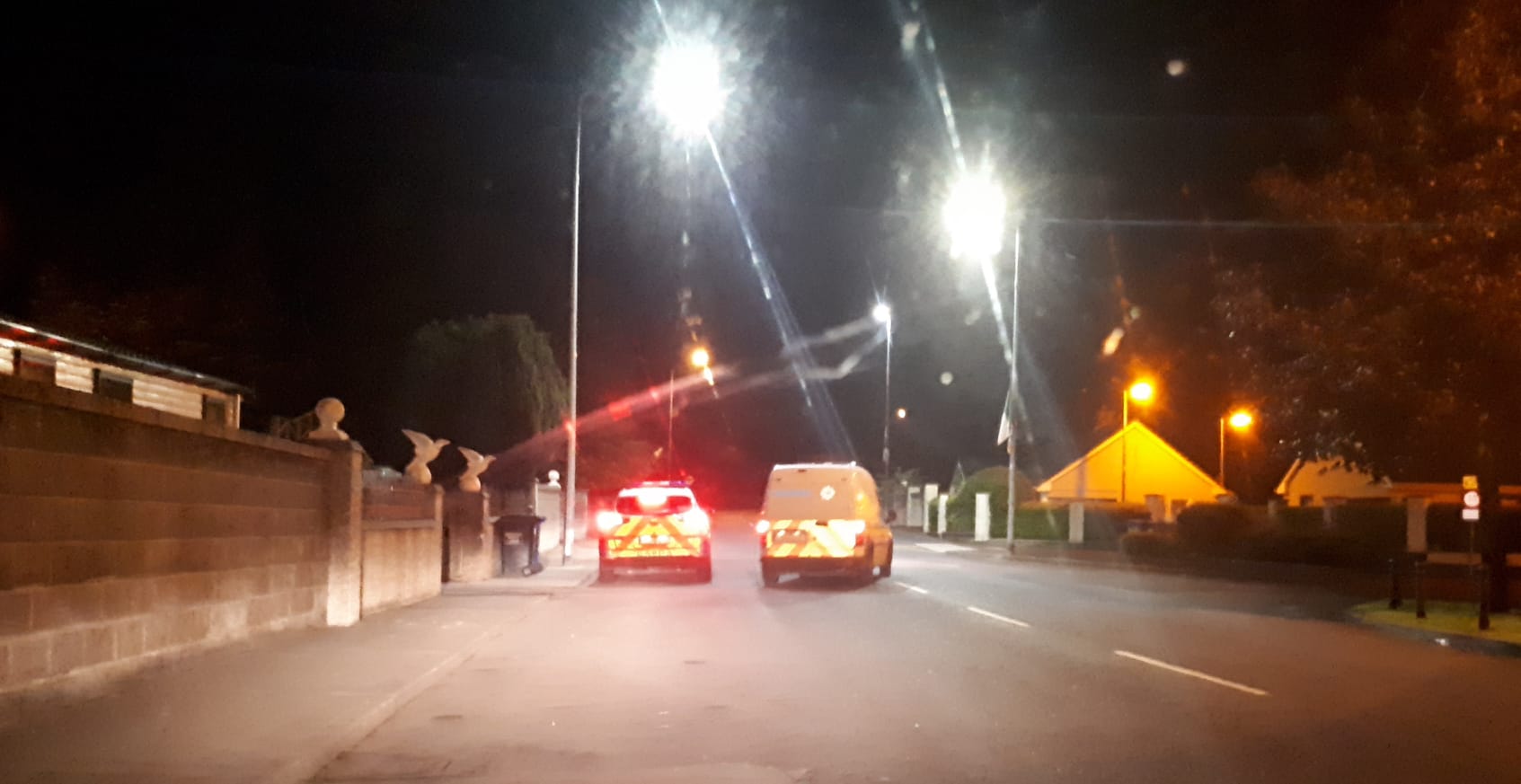 An investigation into what happened has been been launched but no arrests have been made to date.

A senior garda source has confirmed to the Limerick Leader that video footage shared on social media is being examined by and that officers are seeking to identify those in the footage with a view to bringing charges.