'Watching the Limerick hurlers is a basic right' - Limerick TD 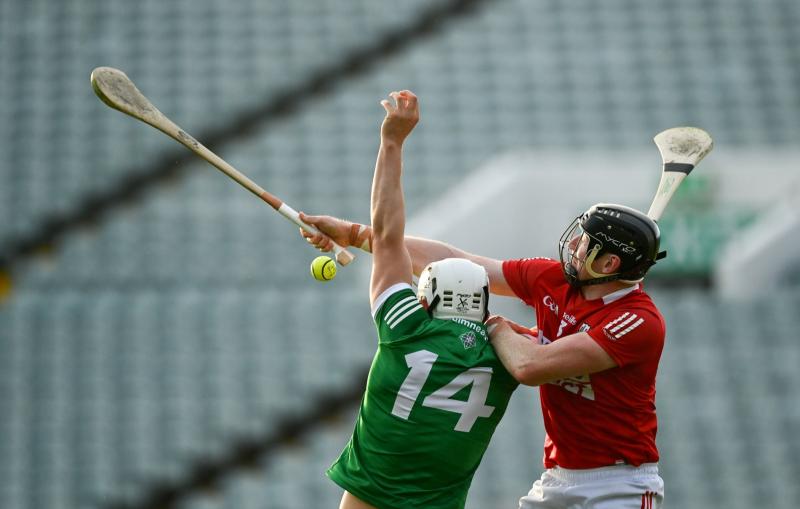 But as the match is being televised on Sky Sports at 7pm on Saturday evening, he says many people won’t see it because they don’t have Sky and they can’t go to their local pub because it is closed.

"Watching the Limerick hurlers is a basic right. These are men and women who have followed Limerick hurling through thick and thin and now they can’t even see them play.

"From talking to people it is a massive issue. There is something wrong when you can’t watch a sport - that we have traditionally watched all our lives - on RTÉ,” said Deputy O’Donoghue.

On previous occasions when matches were on Sky he said supporters, who didn't have it, could go to their local, have a couple of drinks and go home.

In vast swathes of the county pubs aren’t open as they don’t have outdoor areas, he says.

"For example, you take the Rock Bar in Granagh. They are able to do it out the back because they have the room and spent a load of money on it.

"Between Ballingarry, Croom, Bruree and Ballyagran there is only pub in the middle and that’s the Rock Bar,” said Deputy O’Donoghue, who believes bars should be allowed open.

"They have been closed basically for the last 15 / 16 months. Either the vaccine is working or it’s not. The people that were the most compliant were the people in the towns and villages in rural areas.

"They have done everything, they have kept within the guidelines and now they can’t go for a drink and watch the Limerick match. To me it is completely farcical because all the statistics are not made from a rural point of view."

"The local pub can often be the only place that is let for people to meet up. We saw last year a list of pubs in County Limerick that would never reopen. These are generations of families that have given their lives to community support and a place for people to go.

"The biggest thing I see about this - and the government need to wake up to this - is that not everybody owns their pub. People have mortgages and leases. They have school children, or kids going to college that are dependent on the pub.

"The payments they give them to stay closed aren’t sufficient. If the banks gave you a break from your mortgage they add it on to the term of your loan so your repayments went up - putting them under more financial pressure. Also, they still have to pay insurance despite being closed.

"My fear is the many won’t reopen and if they do reopen the have used their life savings and are now starting from scratch."