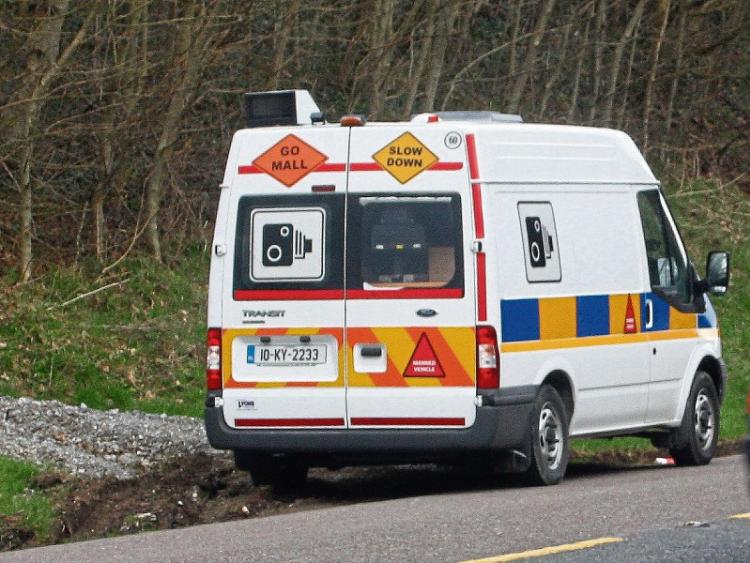 A FORMER mayor of Limerick has questioned the location of a GoSafe speed detection van on the outskirts of Abbeyfeale.

Local councillor Liam Galvin says he does not believe the location on the N21 – in the townland of Abbeyfeale East – is an ‘accident blackspot’ and he has called for it to be reviewed.

“I’m 44 years of age just gone and never in my time have I seen a fatality above at that location in Abbeyfeale East and I just want to know how come the GoSafe vans are put in those locations,” he stated at the quarterly meeting of the Limerick Joint Policing Committee.

“The public are fairly sick of what’s going on in relation to the GoSafe vans – it’s a cash cow for someone and nobody wants to answer questions about it,” he added.

In response to Cllr Galvin’s motion calling for gardai to be given “full control” over the locations for GoSafe vans, Chief Superintendent Gerard Roche insisted that is the case.

“GoSafe are under the full control of An Garda Síochána and operate to agreed parameters and within designated GoSafe zones. These zones are identified as being areas with a greater risk and history in relation to road traffic collisions,” he said in a written response.

Speaking during the virtual meeting, he said the locations where GoSafe vans are deployed are determined at a national level but that recommendations can be made via the divisional Roads Policing Unit.

Chief Supt Roche also rejected claims by Cllr Galvin that the location used at Abbeyfeale East amounts to “shooting fish in a bowl” and is not related to road safety. “The revenue is managed completely separately and has nothing to do with the guards,” he stated.

Reiterating his concern, Cllr Galvin submitted there are several other locations which he believes would “be way more beneficial” from a road safety perspective.