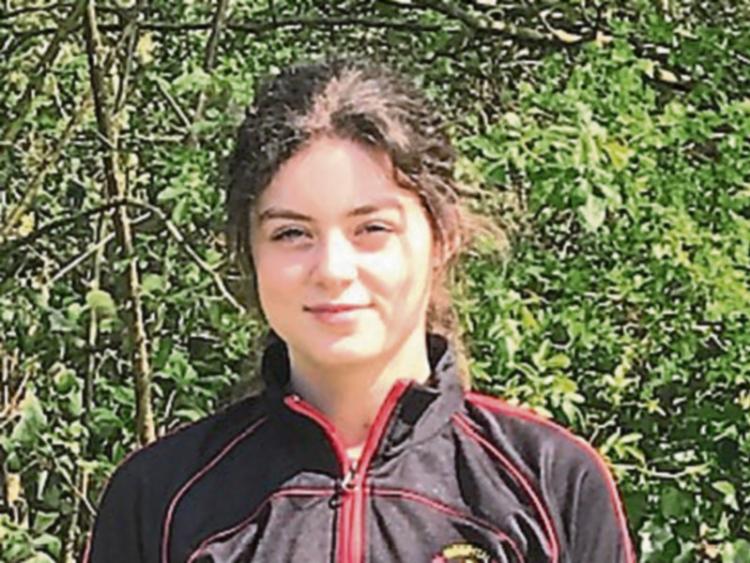 A LIMERICK transition year student has grabbed the climate topic prize in the popular school competition EPA’s The Story of Your Stuff.

Oonagh Hales, who is a transition year student in St. John’s Baptist School in Hospital, scored a winning prize in this environmental competition with her video about the lifespan of plastic cutlery.

The Environmental Protection Agency’s (EPA) The Story of your Stuff competition is now in its fifth year, with a record number of entries. The competition asks students to engage in storytelling around real environmental challenges.

“The climate topic prize is awarded to the entry that best addresses and incorporates climate considerations such as carbon footprint, greenhouse gas emissions and climate action when telling its story,” said a spokesperson for the competition as they explained why this Limerick student nabbed the prize.

Oonagh remarked to the Leader how pleasantly surprised she was at the news of her win: “I was shocked but delighted to have won. It's nice to have your work acknowledged and it was also positive for the rest of the class because my teacher, Ms. Moynihan, had put in such a big effort with the class on this project.”

Like many young people these days, Oonagh expressed the importance of dealing with the challenge of environmental pollution, “Over the past few years, I’ve grown passionate about the environment especially since its destruction is one of the biggest challenges we’re facing.”

“This was an exciting project as we had to research a product’s life cycle and look at environmentally friendly ways of disposing of the item,” Oonagh continued.

“Plastic takes hundreds of years to break down and single-use plastics are often only used for five minutes. It makes no sense to use such a long-lasting material for such a short activity. Already we can see it’s harmful effects on the environment, yet we are still using single-use plastic such as plastic cutlery in our daily lives.”

Dr Jonathan Derham, a member of the EPA, expressed his delight at the amount of student interest this year.

“It is evident from the entries that young people’s experience of the pandemic has given them pause to consider objects and activities they may have otherwise taken for granted, and to question where changes can be made in the name of greater sustainability. It is precisely this kind of critical thinking that the EPA endeavours to encourage through The Story of Your Stuff competition. On behalf of the EPA, I would like to thank all the students who entered. The calibre of the entries received made for a very challenging but rewarding judging process.”