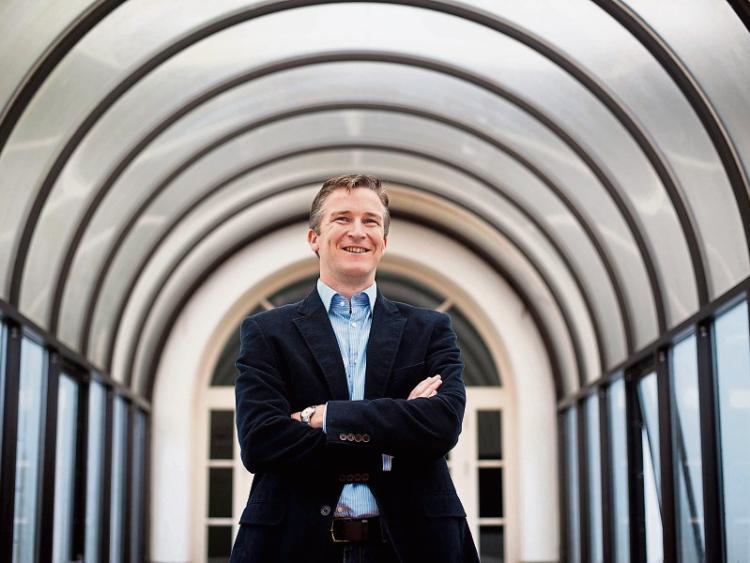 A PROFESSOR at the University of Limerick who has contributed to the work being done by the National Public Health Emergency Team for over a year says he’s optimistic that Ireland will be in a much better place by the late summer.

Professor James Gleeson, the acting head of the Department of Mathematics & Statistics at UL, has been a member of the Irish Epidemiological Modelling Advisory Group (IEMAC) since it was established in March 2020.

With more than 20 members, the group provides statistical and mathematical modelling support and advice to the Chief Medical Officer and NPHET.

“Our job really is to model and to deal with the data on the statistical side and to mathematically model the progression of Covid-19 thus far in the population and to provide scenarios for future projections for what might happen in the future,” Prof Gleeson told the Limerick Leader.

Members of the group, who are giving their time voluntarily, have never met together as a group given the public health restrictions.

Instead they communicate via email and meet via Zoom at least once a fortnight to “run the latest models” which are then provided to NPHET via Professor Philip Nolan.

“We came together first in March of last year when NPHET was formed and realised they needed a modeling group of this type and we have met initially weekly and nowadays fortnightly for about two hours each time,” said James.

Over the past year, most people have become familiar with the graphs and charts which are published at the weekly NPHET briefings and James says it’s important that the models are clear and simple.

“When you develop a model you want a model to be simple as possible but not simpler.

“You want something that is sufficiently complicated to describe what's going on but then sufficiently simple that you can test it with future possible scenarios and explain what it is that you are testing when you have to have to explain it to a lay person,” he said.

Professor Gleeson, who is a native of Nenagh, says the work being done by IEMAC, is similar to weather forecasting in some ways.

“We have no way of knowing if a given person is going to observe two metres distance or if they are going to cough or sneeze but from the point of view of the models we don’t need to know about individuals; we just need to know about mass behaviour across the population or across all people of certain age groups within a population and there statistics comes to your aid,” he said.

“We model at various levels of granularity – both across ages in the population and across geography to county level and below – so there are lots of different models,” he added.

Prof Gleeson, who was speaking ahead of the easing of restrictions on Monday, says the models that were prepared for NPHET ahead of last month’s  decision to ease restrictions confirms the importance of not re-opening the country to quickly.

However, he says there is light at the end of the tunnel as the vaccination programme gathers pace.

“I would be quite optimistic about the vaccination programme and its impact over the summer and I think by late summer we will, hopefully, be in a much better place,” said Prof Gleeson.