OBITUARY: Sporting Seamus was a kind and gentle giant 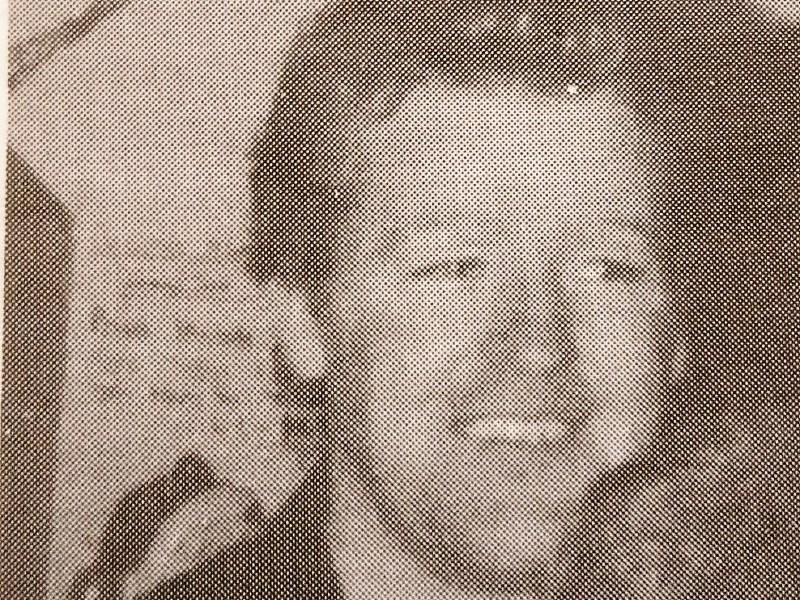 Seamus Ryan pictured after a sporting victory from yesteryear

Seamus Ryan passed away on February 27, a big man in every way, he is sorely missed by his family and many team mates in Ahane GAA club in Castleconnell and Bridge Celtic soccer club and by his work mates in the ESB where he spent all his working life.

He was a legend to everyone in O'Briensbridge, a kind and gentle giant, he will never be forgotten. Seamus was a brilliant hurler and footballer with Ahane GAA club and had he taken both codes more seriously he would have donned the county jersey at senior level.

His many years spent playing for Bridge Celtic earned him the respect of opponents and his team mates, he was always the 'go to one' when he put on a bridge jersey, he won many honours with Bridge Celtic but perhaps the sweetest one was the Clare area

In the FAI final of 1983/84, we beat Kilmaley 1-0 and Seamus got the winning goal, a shot from 30 yards to the roof of the net. We won the top division in Clare in a 3 way play off with Park Rangers and Newmarket in 1978, Mike Hinton (RIP) played Seamus right midfielder and in the 2 games he was man of the match.

To Breda and Kathleen his sisters, his brother in law Dan, his nephews Mark, Paul and Stephen, to his daughter Kayleigh and his grandaughter Lilliana, we in Bridge Celtic express our sorrow at the passing of a true gentleman and a great team mate.

His singing of Shanagolden silenced many a packed house, just great. A big thanks to Mike Howard and Jim Lonergan for their beautiful rendering of his song Shanagolden at the 'great man's' graveside.

Seamus you will be impossible to replace. Rest in Peace big man

To submit an obituary for publication email news@limerickleader.ie