Obituary: Fin Fielding remembered for his mark on aviation in Limerick and the Mid west 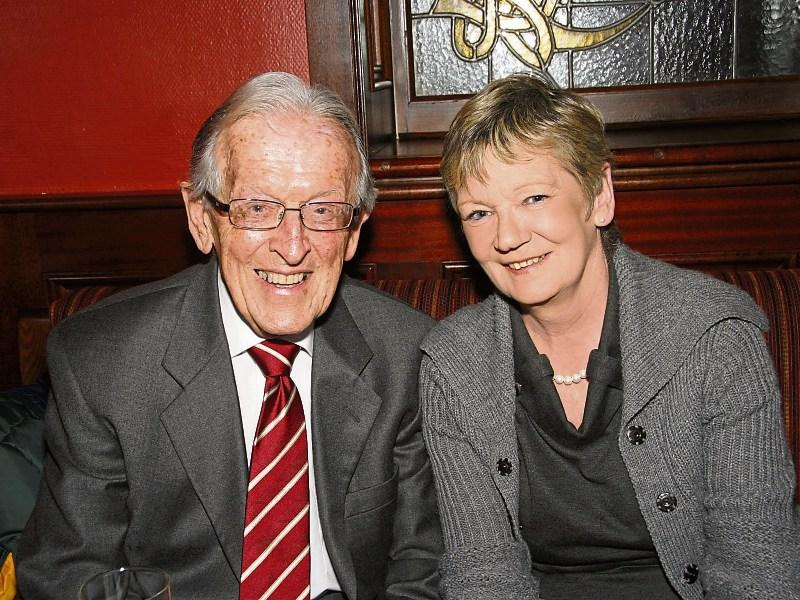 FIN Fielding who died in his hundredth year on January 23, was well known, liked and appreciated in Limerick and in the aviation business globally.

Fin began his career in aviation at Shannon Airport with TWA which spanned 33 years. He would later serve the Russian airline Aeroflot for 10 more years at Shannon. Not too many of Fins era in the aviation business have straddled both sides of the Atlantic serving a major US airline and the Russian national carrier Aeroflot.

Though Fin’s family lived for the most part in Hartstonge Street Limerick, Fin himself was born in the Tipperary village of Portroe in 1921 all of 99 years ago and while he loved all things Limerick in sport he was a big football and rugby fan but when it came to hurling, his allegiance to ‘Tipp’ never faltered.

His home was “Cameron” on Shelbourne Road where he lived with his children and wife Mair who predeceased him. He is survived by his children, sons David (Co. Clare) and Declan (UK) and his daughter Susan (USA).

He was a stalwart at his local football club ‘Shelbourne F.C.’ and on the international soccer stage he was a huge fan and regular supporter of Liverpool FC at Anfield. He was a lifelong member of the Limerick confraternity and had a keen interest in oil painting and photography.

Before the word ‘networking’ came into vogue Fin had mastered the art of contacts, companionship and friendship through his easy going and natural manner. He was widely acknowledged as the epitome and definition of a ‘true gentleman’.

On his regular walks, he loved to chat and was noted for his friendly smile which will no longer be a feature in Shelbourne Park.

He is sadly missed by his family, good friend Joe Clancy, nephew and pal John, his many dear friends in the local Filipino community and his wide circle of national and international friends.

He joins many of his friends and colleagues whom, as they say in aviation parlance; ‘have gone West’. Safe travels ‘West’ Fin. RIP.