OBITUARY: Remembering Tricia Merrick - an 'elegant lady' who left us too early 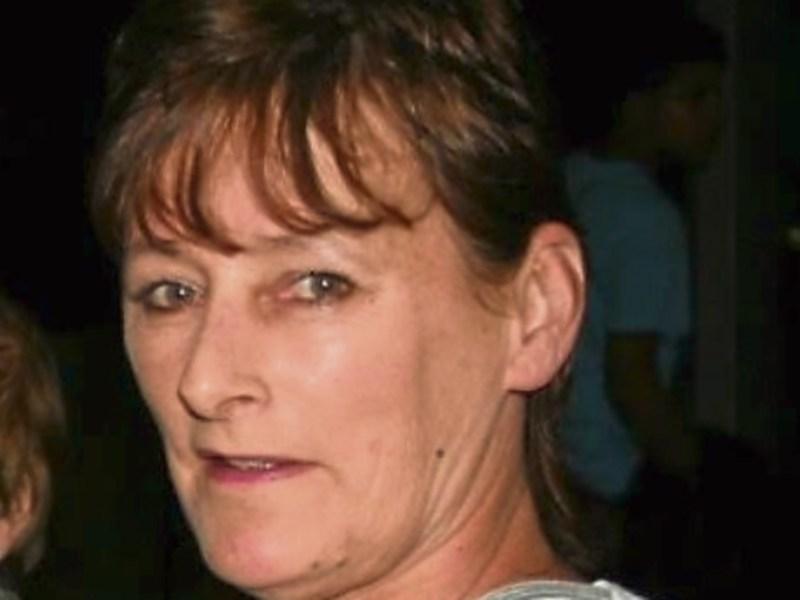 IT is hard to take in and accept that such a tall, slim and elegant lady has been taken from our midst in a little over two weeks after a hidden illness suddenly befell her in the prime of life.

Tricia Merrick, Carrigoreilly, Caherconlish was a woman on whom nature bestowed a gentle spirit of warmth and caring attributes. Tricia worked for nearly all of her adult life in the health services where her abilities in administration both in hospitals and as medical appointments secretary for a number of medical doctors were widely recognized.

She was a very affable woman, easy to converse with and those qualities were instantly recognizable by her many old and new-found friends and neighbours. She was a native of Mungret Village and daughter of the late Patsy and May Colfer.

It’s said that our future is predetermined by our stars and true to that acclamation Tricia was to meet the apple of her eye when her future husband P.J. Merrick who worked there walked nonchalantly in her direction at the Regional Hospital, Limerick in 1988. By his own revelation, at her funeral Mass at Caherconlish Church, he admitted that his nonchalant approach soon changed mesmerically as he was immediately smitten.

Assuming that she just was visiting a patient that day, he confessed that once he realized that she was working in the hospital he wore a path for several weeks to where she was stationed. He eventually plucked up the courage to ask her out.

During their courtship, Tricia took up a medical post in Saudi Arabia for a year and on her return home the rest is history. The contract was made at Crecora Church in 1992 and the couple set up home at Carrigoreilly, in a house that they had spent a few years renovating. They settled down instantly and the following year, the first of their children, Kevin arrived to be followed by daughter Robyn and son Jack.

During the ensuing years, the couple and their family became important social members of the local community with Tricia quietly supporting husband PJ in his voluntary, social and community work and with the development of his business which he founded shortly after their marriage.

Their children too were valuable members of local clubs and school activities over their young lives. Tricia and PJ had an unbreakable bond and were always together in social and community events where the combined greetings were much appreciated by all of us who shared those memorable times.

Her many friends assembled on the public footpaths on both sides of the High Street at the recommended Covid-19 safety distancing to pay a public sign of respect to her memory. It was so much deserved. Tricia’s burial took place to Caherconlish Church Cemetery on Wednesday, February 17 last following Requiem Mass at Our lady Mother of the Church at which members of the Merrick and Colfer relatives contributed music, song and well-deserved eulogies. Sincere sympathy is offered to her husband PJ, children Kevin, Robyn and Jack, by sisters, her twin Annette Dundon (Pallaskenry) and Jackie Sinnott (Crecora), brothers Seamus (Raheen) and Bernard (Bournemouth, U.K.), her mother in-law Marie Merrick, nephews, nieces, aunts, uncle-in-law, brothers-in-law, sisters-in-law, cousins, great neighbours and many great friends. The Lord has prepared a well-deserved place for her in Paradise.

She never ever said goodbye when leaving a conversation, it was always “ See you later”. That is our prayer and hope “See you later Tricia”.

*Patrick Hourigan is the Limerick Leader's note's correspondent for Caherconlish