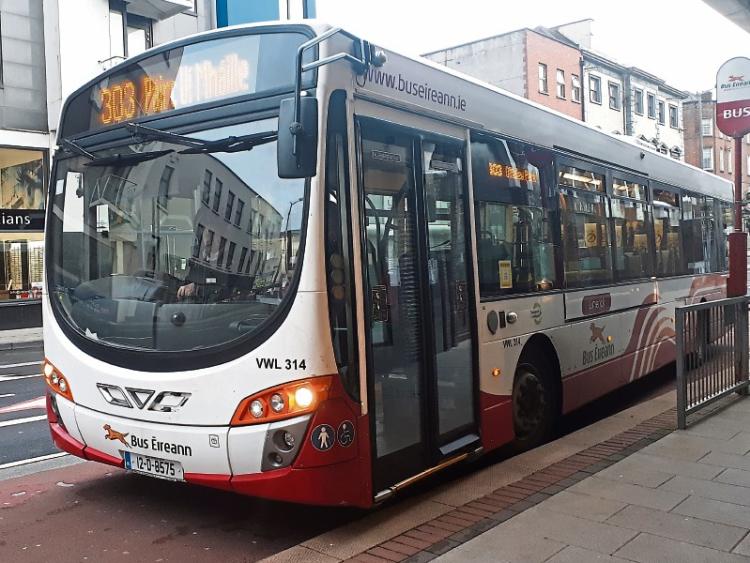 CHANGES to a bus route serving Southill is leaving scores of vulnerable residents isolated, a councillor has claimed.

At the start of the year, Bus Eireann increased its frequency on the 303 bus line, a route which also serves Moyross and the centre.

However, metropolitan district leader Cllr Sarah Kiely says that changes to the route have left the area “in a terrible situation”.

She’s started a petition urging Bus Eireann to reverse the changes, and also has called on the Oireachtas transport committee to act.

The 303 bus no longer goes into Carew Park, instead stopping at Colivet Court in Rathbane Terrace.

It no longer passes Roxboro garda station, meaning Southill residents do not have a door-to-door link to the local shopping centre.

Cllr Kiely pointed out that here there are services like a doctors, a chemist, a library and post office.

Due to it not serving Roxboro Road and Sexton Street, where there is a stop to serve five schools, students have to get off in Parnell Street or Roches Street – and Cllr Kiely pointed out that can be daunting for youngsters who are used to being dropped off close to the school gates.

Although the 303 service is timetabled to serve O’Malley Park, on many occasions it does not, Cllr Kiely says. This situation was reflected on a late-night service ​taken by this reporter.

Cllr Kiely said: “I've had so many people coming onto me especially on behalf of their elderly relatives, who had no notice at all of this. One woman came to me and said she'd been standing at the bus stop for 30 minutes. She’s in her 80s, doesn't use social media and was standing at a redundant bus stop in freezing weather, not knowing she whether can go down and get her pension.”

Bus Eireann said it is reviewing feedback it’s got after changes.