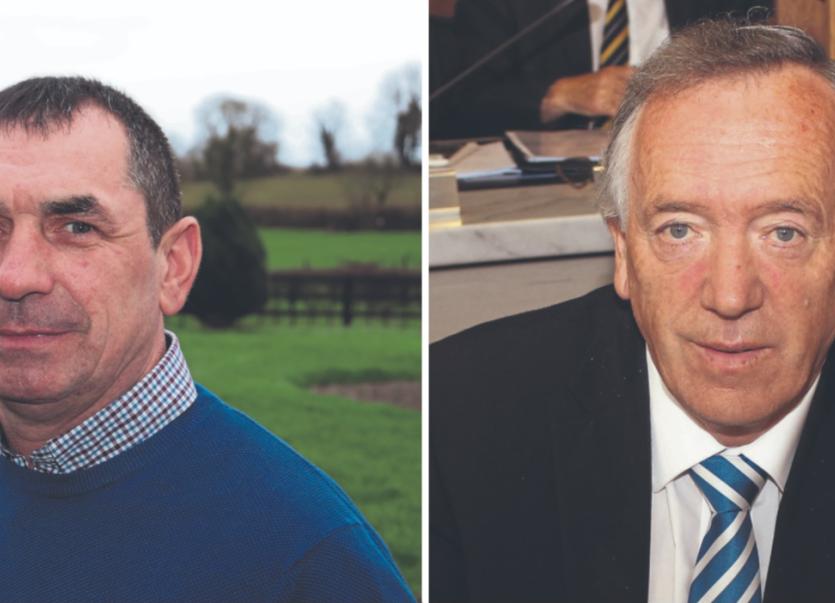 A PROMINENT councillor has expressed his disappointment that comments he made at a private workshop were later raised at a public council meeting.

Cllr Stephen Keary has been urged to withdraw a ‘derogatory’ comment which he made about Croom village during the behind-closed-doors meeting.

The comments were made during a briefing for councillors on proposals to build additional social housing in Pallaskenry.

Reference was made to the comment at a subsequent public meeting of the Adare-Rathkeale Municipal District.

At that meeting, Cllr John O’Donoghue asked the former mayor to clarify and withdraw the earlier comment.

Interjecting, Cllr Adam Teskey, cathaoirleach of the Adare-Rathkeale Municipal District, pointed out that the meeting at which the comment was made was a private briefing for councillors.

“I cannot control what you say and I can only chair the meeting that I am chairing now but I will remind you that this meeting is being minuted. The previous meeting that we had was a workshop,” he said, pointing out that standing orders do not apply in the case of workshops.

Before Cllr Keary responded, Director of Service Caroline Curley intervened saying: “It would be inappropriate to be discussing at this meeting comments that were passed at a workshop.”

She expressed a concern that the comment would be repeated during any discussion and she advised that the matter should be discussed by the councillors privately.

When contacted by the Limerick Leader following the meeting, Cllr Keary said he was surprised the comments he made in the workshop had been raised at a public meeting.

“I won’t comment on the remark I made but it is a sad day for democracy when a private workshop is organised and public representatives are not allowed to speak openly without having to make apologies to anyone,” he said.

Cllr Keary went on to say that Cllr O’Donoghue, who was co-opted onto the council following his brother Richard’s election to the Dail, had shown a “certain amount of ‘political naivety” by raising the comment publicly.

“It gives an indication of his lack of political experience. He should have known what is said in a workshop stays in a workshop,” he said.

“Without elaborating on exactly verbatim on what I did say, I said that there was an over-proliferation of social housing in Pallaskenry as it stood and that we didn't need any more there and I said ‘look at Croom as a case in point’. There are a lot of houses built there and it is over-supplied with social housing and the balance is wrong there,”  he added.

Speaking to the Limerick Leader, Cllr O’Donoghue defended  his decision to highlight the comment publicly.

“All I wanted the man to do was to take back the comment he made and it was going no further but he refused point-blank to do that and he was asked three times to do it and that’s why I brought it into the public domain and for no other reason.” he said.

“He’s an elected representative for that area and, basically, he shouldn’t be making any sort of comment that’s derogatory towards any part of County Limerick,” he added.