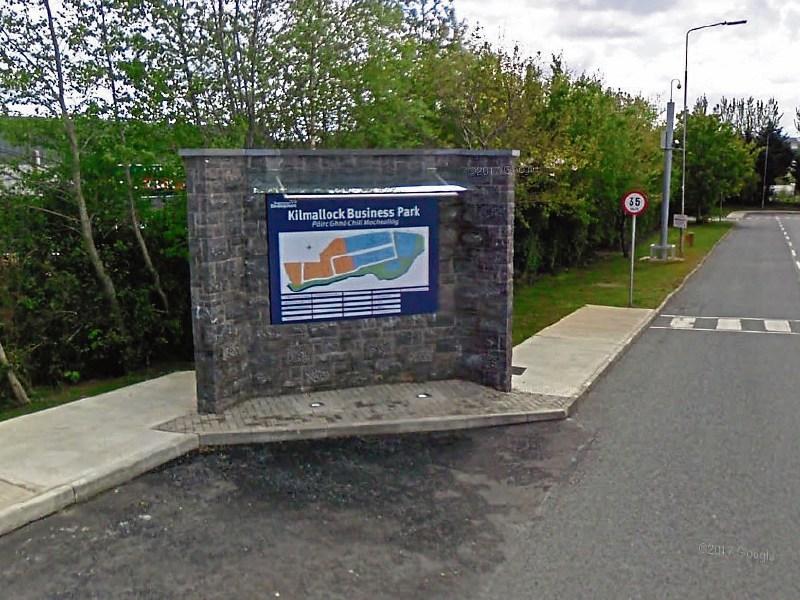 SPARKS are set to fly again over a planned €5m fire service training centre in Kilmallock Business Park at a meeting this Thursday.

At a special meeting of Cappamore-Kilmallock district on October 1 the Part 8 planning application was rejected by a majority of councillors.

Cllr Mike Donegan and Cllr Martin Ryan, who are in favour, have put forward a motion for the October municipal district meeting this Thursday, calling on Limerick City and County Council to bring forward a new Part 8 planning application, complete with phase 1 and phase 2.

“This will ensure that the proposed fire training centre can be revisited again and planned for in the business park and not lost to another location outside of Kilmallock,” said Cllr Donegan in a statement to the Leader.

His concern is real as the issues over the centre have not gone unnoticed elsewhere. Councillor Adam Teskey from Adare-Rathkeale Municipal District has submitted a motion for “a state-of-the-art fire training centre” to be located in Adare-Rathkeale.

“I am asking that the people of the Kilmallock area lobby the five remaining Cappamore-Kilmallock councillors to support this motion and get us back on track in bringing this huge development to Kilmallock Business Park,” said Cllr Mike Donegan.

He said the fire training centre would bring in an annual income of €400,000 plus to Kilmallock.

“The council had also given a commitment to me that once the fire training centre was approved we could start the process of acquiring an extension/ second business park in Kilmallock town.

“It is frustrating that, at the last minute, some of the councillors were trying to scupper bringing this training centre to Kilmallock Business Park. This plan had followed due process, was discussed at appropriate meetings, brought to the councillors’ attention prior to the submission of the Part 8 application last July.

“For one or two councillors to state that they were not fully briefed on the plan makes a joke of the whole process, and shows that they need to pull up their socks, do their homework and their due diligence, when such a large business proposal is due for decision,” said Cllr Donegan.

These councillors had ample opportunity to bring up any queries during the process, he said, and lists four examples.

“The original date for the Part 8 to have been decided was September 17. Unfortunately, or should I say, comically, this was when some councillors decided that they had concerns and questions about the training centre, which required a special meeting two weeks later.

“The fact that the councillors had not done their homework and brought these concerns up during the process is not only disrespectful to the staff of Limerick City and County Council, Limerick Fire Services and to the community, but a sure sign that they are either not paying attention to what’s going on in the Kilmallock-Cappamore district, or that they don’t know how a Part 8 process works,” declared Cllr Donegan.

“I am disappointed to say the least and also shocked that some of the Cappamore-Kilmallock councillors at the special meeting on October 1 could not see it fit to pass Part 8 of the planning for phase 1 of the proposed state-of-the-art fire training centre in Kilmallock Business Park.

“One reason that I am shocked is that it is hard to understand why councillors waited until the day of the vote to decide to put obstacles in the way of this Part 8 planning application going forward after all these plans were available to the councillors for some time and any concerns should have been addressed before the meeting,” said Mr Conway.

At the moment all of the firefighters in Limerick are involved in compartment fire behaviour training in Ballintubber in Mayo as the nearer training facilities – Clonmel and Hacketstown, Carlow – are currently booked for the foreseeable future, he said.

“Training is essential for the safety of our firefighters and a necessary requirement under Health and Safety.

“I am calling on the people and businesses of Kilmallock to lobby our seven councillors and three TDs to try and get this project back on track and over the line and not to lose probably the best opportunity available to Kilmallock for years,” said Mr Conway.