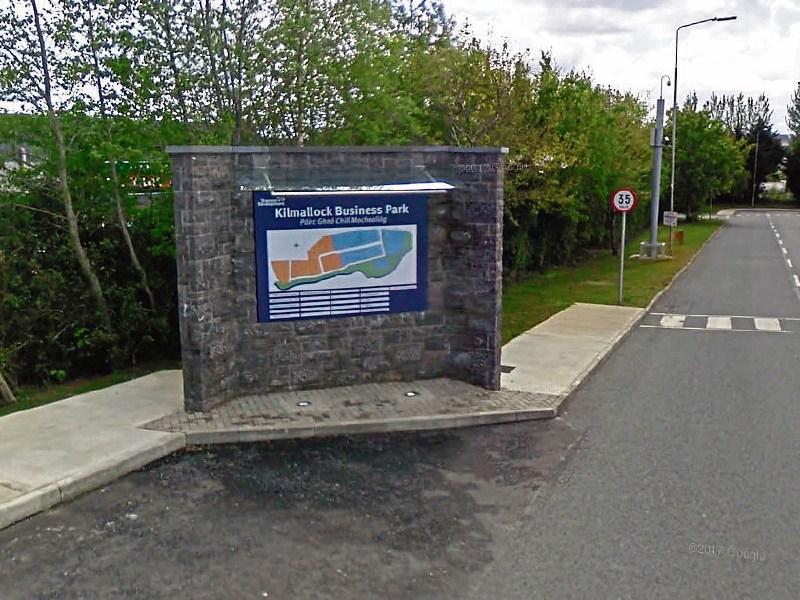 THERE were heated exchanges at a special meeting this Thursday afternoon which saw councillors fail to come to an agreement in relation to locating a €5 million fire service training centre in a business park in Kilmallock.

A special meeting of the Municipal District of Cappamore-Kilmallock took place in the town focused on a Part 8 planning application in relation to Phase 1 of the Limerick Fire Service Training Centre at Kilmallock Business Park.

Councillor Mike Donegan, FF, who is in favour of the development of the training centre in the business park, which will include a compartment fire behaviour training complex, outlined the work that has gone into the planned fire centre and expressed frustration at some councillors who, he said, were “coming in at the 11th hour and a minute to 12 with concerns when we are to make a Part 8 decision”.

“To me, it is totally disrespectful,” he pointed out.

Cllr Donegan said that councillors had been briefed in the past on the facility and “we were all part of the process”.

“It was very disappointing to read about it last week on the front of the Limerick Leader,” he said.

Last week a story on the front page of the Limerick Leader outlined concerns raised by local councillor PJ Carey, NP, that the approval of the training centre in Kilmallock may result in the loss of a big employer, Dansko Foods, in the locality.

Cllr Carey is opposed to the planning application on an 8.5 acre site at Kilmallock Business Park saying that “if these plans go ahead none of these current businesses [in the business park] will ever be able to expand”.

At this Thursday's meeting Cllr Carey responded to Cllr Donegan’s “rant” by saying that he (Cllr Carey) is more concerned with the future and he again outlined his concerns in relation to the expansion of businesses, particularly Dansko Foods in the business centre.  The food company is anxious to acquire two further acres in the business park. If the company were to be granted the land, it would have implications for the size and layout of the fire training centre, which, the meeting heard, if built according to the present plans would be of a national, and possibly international, standard.

Outlining the benefits to the area, Caroline Curley, Director of National and Regional Shared Services with Limerick City and County Council said that “a prudent estimation” indicated that the fire training centre would result in an annual income of €400,000 to the region.

“When we have the training centre completed we would have the capacity to deliver almost all of the courses within the fire service,” she outlined, adding that “there would be increased bed nights in the hospitality sector in the region and it would be an opportunity to highlight Kilmallock and the Ballyhoura area as a destination across the country.”

However, concerns were raised by Cllr Martin Ryan, FF, Cllr Gerald Mitchell, FG, Cllr PJ Carey, NP, Cllr Brigid Teefy, NP, and Cllr John Egan, FG and chair of the committee, in relation to the smoke which will be emitted from the fire training centre and the effect it will have on businesses and residents in the area.

Cllr Donegan felt satisfied that these concerns had been already allayed by the council who said that “the materials used for the fires will be clean, dry, timber products like timber pallets”.

Echoing Cllr Carey’s concerns in relation to the effect on other businesses in the park, Cllr Eddie Ryan, NP, described the fire centre plan as a “half-baked, badly hatched proposal that's neither here nor there and very short on clarity around smoke and other business premises. This is a business park - leave it as a business park,” he said.

Cllr Ryan was in favour of finding an alternative site locally for the fire centre.

Cllr Mike Donegan advised Cllr Ryan in future to “start at the very start of the Part 8 process” and not come in at the last minute. When Cllr Eddie Ryan went to respond, Cllr Mike Donegan replied: “Did I interrupt you?"

Cllr Ryan told Cllr Donegan: “I’ll say what I like without your permission. You’re upset when someone doesn’t agree with you!”

After much deliberation between the seven councillors over two hours on what way to deal with the Part 8 planning application before them, the councillors agreed to reject it  “to allow the council executive revisit the whole lot”.