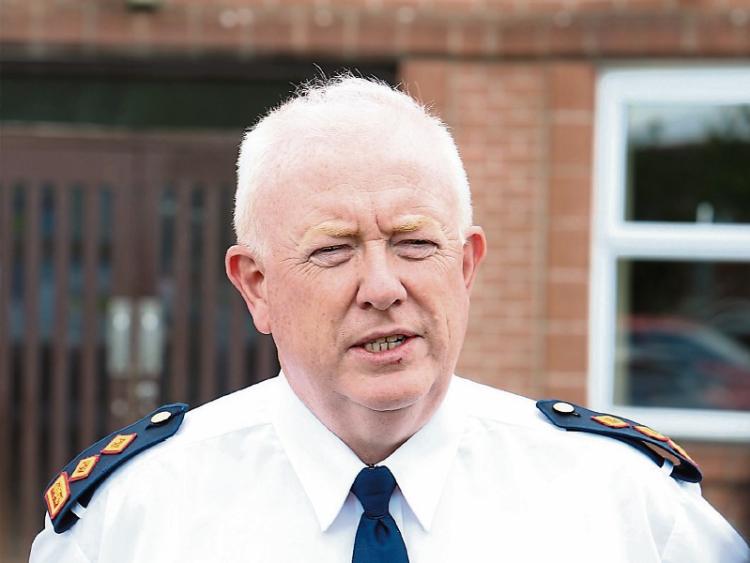 THE head of the Limerick garda division has expressed concern about a recent increase in burglaries in rural parts of County Limerick.

While there was a reduction in the number of burglaries across Limerick during the height of the Covid restrictions, Chief Superintendent Gerard Roche told members of the Limerick Joint Policing Committee there have been several incidents in recent weeks.

“There has been an increase, in the last number of weeks, in burglaries out the county – a substantial increase and it is a concern,” he said.

Chief Supt Roche said gardai suspect travelling crime gangs are targeting certain locations and he appealed to people living in local communities to “help” gardai by reporting any incidents to them.

While, there has been an increase in burglaries recently, Chief Supt Roche said a division-wide operation which is aimed at reducing the number of burglaries is “working quite well”.

Part of that strategy has been the deployment of resources in a focused way and the “targeting of well-known offenders” and bringing them before the courts.

At a national level, gardai have commenced the Winter Phase of Operation Thor which is designed to tackle the anticipated increase in the number of burglaries and associated criminal activity.

It will run until the end of next March.