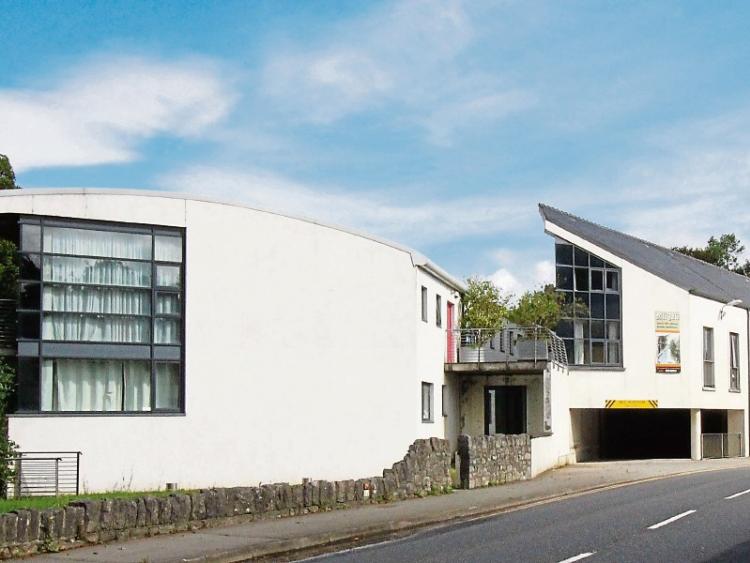 SIX three-bed duplex apartments in Newcastle West sold in one lot for almost one and a half times their reserve price in Youbid.ie’s latest online property auction.

Well-known Limerick auctioneer Michael O’Connor set up the property, sales and auction platform prior to Covid but it is perfectly in tune with the pandemic.

The managing director of O’Connor Murphy said it's the same as a regular auction except you're bidding online.

“You can see the bids in front of you. I think it’s going to be the way going forward. It’s an eight week turnaround, so from the day you put it up for sale to the day it closes, it is eight weeks. It’s way quicker than private treaty,” said Mr O’Connor.

Auctions run monthly and at their most recent one there was a number of Limerick properties.

The aforementioned apartments at Mill Falls in Newcastle West had a reserve price of €286,000 plus VAT but after 144 bids from seven bidders they sold for €423,000 plus VAT.

The apartments – 4, 5, 6, 7, 8 and 9 Mill Falls – all have a large open plan living/dining area with access to a balcony which overlooks the River Arra. Each apartment measures circa 85 sq mts -110 sq mts. A furniture store occupies the ground retail section of the mixed use development while the apartments in question are all located on the top floor.

A student apartment at Cratloe Wood Student Village, Old Cratloe Road, in Limerick also sold above its reserve with two bidders pushing the price up from €70,000 to €89,000.

Back in Newcastle West, bidding for a two-bedroom, first floor apartment at Cois Teampail, started at €60,000 with three bidders eventually pushing the completed sale price up to €84,000.

The auction saw a selection of detached and terraced houses and apartments going under the virtual hammer.

“There were multiple bidders on each of the properties which shows there is still confidence in the market and demand still exists,” said Mr O’Connor.

“Some 80% of properties listed sold in the Youbid.ie auction, 21% above reserve prices while further lots are presently under negotiation.

“Youbid.ie’s previous live-streamed auctions this year have seen over 80% of properties listed sold at an average of 10% above reserve prices,” he continued.

Mr O’Connor said there needed to be a better structure put in place and Youbid.ie is his answer.

“I think the way it has been done by private treaty is too cumbersome and takes too long. For example, in private treaty the vendor can pull out after it has gone sale agreed and bidding wars can last weeks,” he said.

Properties for the next auction on Thursday, October 22 are listed on the platform.

Documentation and brochures are available by registering on Youbid.ie or call 01-5676979 or email info@youbid.ie for more details.