Father’s fury over rent for off campus University village 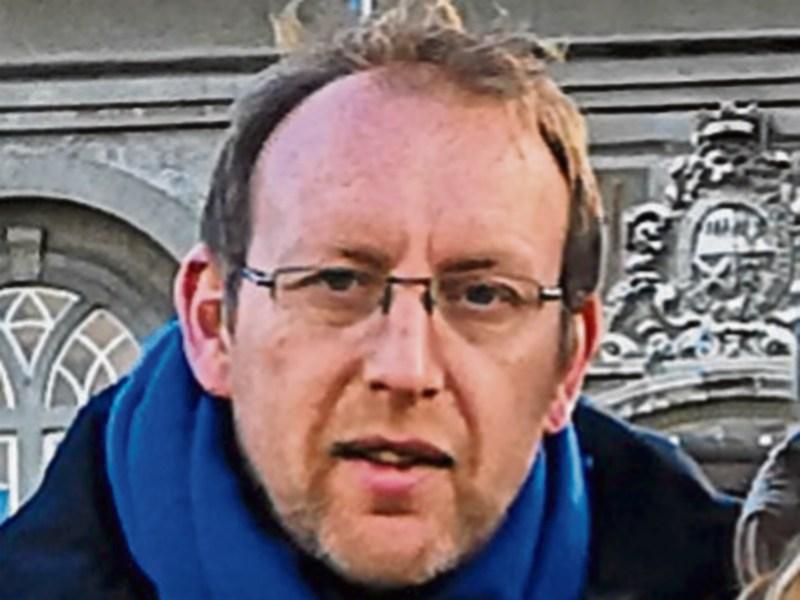 Hugh Green has called for the ‘right thing to be done'

THE father of a Limerick student has described as “morally wrong” the refusal of a student village to refund rent which was paid for accommodation that his son had to subsequently leave due to the Covid-19 pandemic.

For the academic semester starting in January 2020, Andrew Green’s family paid out €200 of a deposit and €1,900 in rent for off campus, privately-owned accommodation at the Courtyard Student Village in Castletroy.

While Andrew’s father Hugh has been refunded the deposit, Mr Green is calling for a full refund of monies paid for the time that his son was not living in the accommodation from March 12.

Andrew received notice from the University of Limerick in March that they would be closing at 6pm on March 12 due to Covid-19. “That was the day that he returned home to Waterford,” Mr Green pointed out.

According to Mr Green, when he initially requested a refund due to the Covid-19 outbreak, he was told that if the university paid back the on campus students then the student village would do so too in relation to their tenants. “This has been shown to not be the case. I received an email from the Courtyard saying that they will not be refunding,” said Mr Green.

“Also in the email they referenced the reason as being that all of the villages had agreed, but they never said why.”

After discussions in the Dail it was agreed that those students in UL's on campus accommodation would be refunded for the dates they didn't use the accommodation.

Mr Green was informed on July 6 that the outstanding money which was paid for Andrew's off campus student village would not be refunded.

“We are out of pocket around €1,300 rental and I have no idea how they can justify holding onto the utility money which would be around €300 or €400 as my son has not used any utilities since March 12.

“If we are not going to receive anything back from these landlords then I would put it to them that seeing as they have had lean-ins from the utility companies, banks and tax incentives from the government, they should at least pay half the money to the HSE front line staff.”

The Limerick Leader submitted a query to the Courtyard Student Village in Castletroy along with four other student villages in Limerick and no response was forthcoming from any of the facilities.

When the University of Limerick was contacted for comment a spokesperson said the university “has no comment to make on third party providers.

“UL subsidiary Plassey Campus Centre Ltd, which manages the student residencies on campus, completed processing its rental refunds following the recent decision made by the Board to return rental income to students who left their accommodation on foot of the government’s decision to close the university campus in March. Each student has been refunded rent from the date they vacated their student residence to the end of their semester licence term. The full amount refunded is €3.45m.”