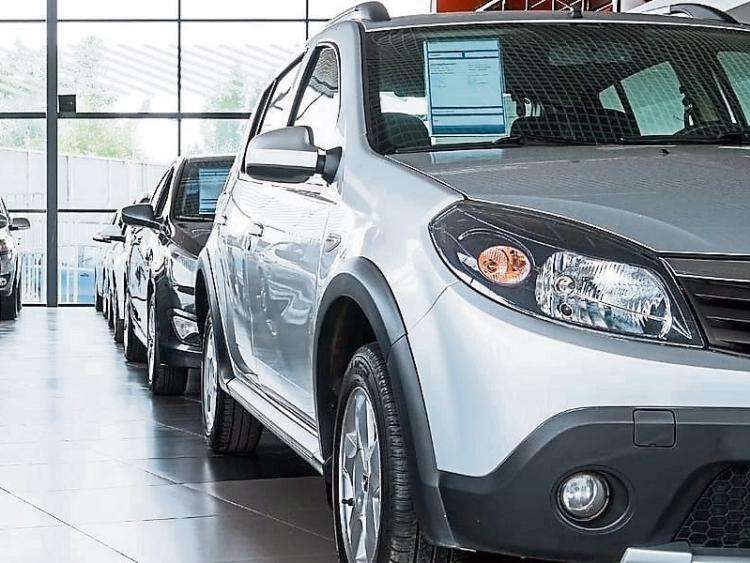 Just 1,992 new cars were registered in Limerick between January and June.

THE number of new cars registered in Limerick during the first six months of 2020 was the lowest in eight years, it has been revealed.

Official figures published by the Society of the Irish Motor Industry (SIMI) show just 1,992 new cars were registered in Limerick between January and June.

It was also the lowest figure since 2013 when 1,784 new cars were registered in Limerick.

However, despite a major reduction in demand for new cars, SIMI says it’s hopeful of an upturn during the second half of the year following the easing of Covid-19 restrictions.

“Clearly 2020 has been a very difficult year to date, with new car registrations down 34.5% (nationally) year on year. The new 202-registration has commenced, which brings some hope for the Industry by providing an opportunity to increase sales. Consumers can see already the hugely varied and attractive new car offers,” said Brian Cooke, director general of SIMI.

According to the latest SIMI figures, Toyota Corolla (89), Ford Focus (85), Hyundai Tucson (75), Volkswagen Tiguan (74) and Toyota C-HR (57) were the five most popular make and model of passenger car sold in Limerick between January and June.