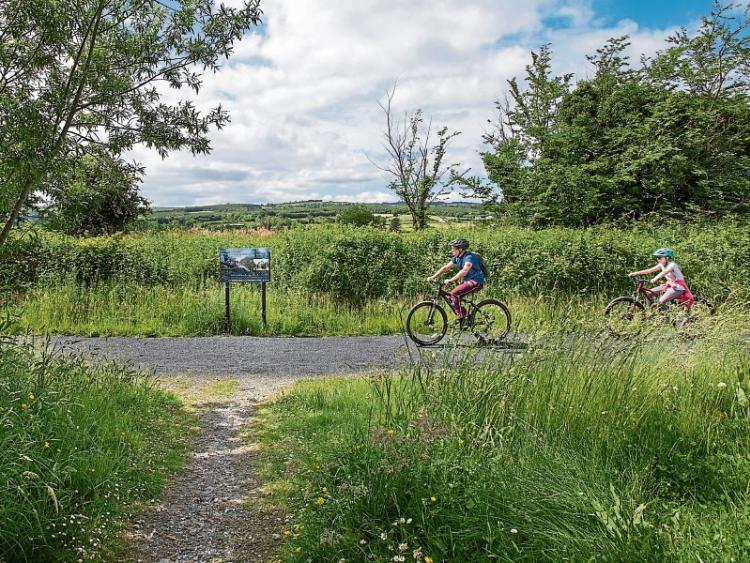 A SECTION of the Great Southern Greenway is to be closed for nearly four months from next week, it has been confirmed.

Limerick City and County Council says the Greenway will be closed between Ardagh Station House and Newcastle West from Monday, July 13 until Friday, October 23.

The local authority, which is likely to face criticism over the timing of the closure of the popular amenity, says it’s necessary to facilitate the carrying out of €5m improvement upgrade works.

It has apologised for the any inconvenience caused to users.

The Great Southern Greenway #Limerick will be closed from Ardagh Station House to Newcastle West from Monday 13th July to Friday 23rd October 2020.

This temporary closure is necessary to enable upgrade works pic.twitter.com/31dvLlnd6Z

The remainder of the Great Southern Greenway will remain open to the public for the rest of the summer.