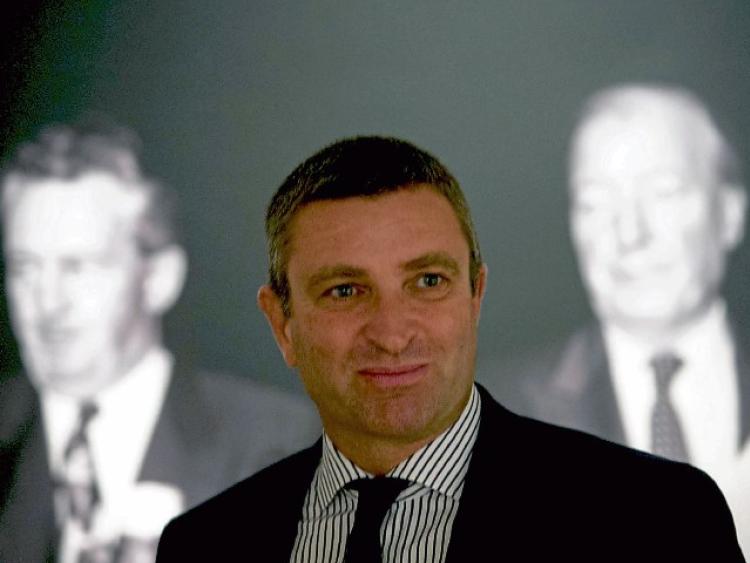 DEPUTY Niall Collins said he has contacted the Chief Superintendent Gerry Roche this Bank Holiday Sunday after a young man - who refused to buy alcohol for a minor - was assaulted.

The incident, which occurred at around 5pm on Saturday in Croom, has shocked the local community and a garda investigation has been launched.

The attack occurred after the 21-year-old refused to buy alcohol for a juvenile earlier in the day. He was set upon in the park, punched and repeatedly kicked in the head by a group of teenagers.

His brother, aged 19, spotted what was happening and ran over to try and help him. He was met with a punch from another male.

The 21-year-old was taken to University Hospital Limerick where he was treated for facial injuries.

Deputy Collins said he impressed upon Chief Superintendent Roche that this "ongoing issue in Croom must be addressed as soon as possible".

"I have been contacted by the family of the young man. He was doing his civic duty in not buying an underage person alcohol. He then finds himself in hospital after an horrific attack.

"This is disgraceful. There needs to be more gardai on duty in Croom so people obeying the law can go about their business without fear of reprisals and cowardly attacks," said Deputy Collins.