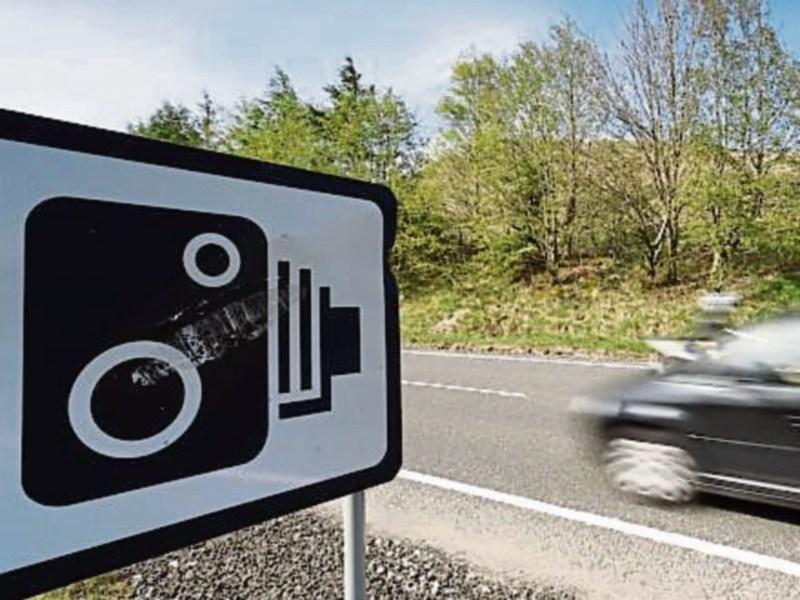 A MOTORIST was caught travelling at 193km/h on the main Limerick to Cork road earlier this month, gardai have revealed.

The detection – in a 100km/h zone – was made on April 22 by the operator of a GoSafe van which had been deployed the N20 at Creggane – between Rourke’s Cross and Charleville.

Gardai have also highlighted a number of other recent incidents in Limerick involving vehicles which were travelling at high speed.

Gardai say they are concerned about the number of speeding detections across the country – particularly since the current public health restrictions came into effecf.

“Although there is a substantial reduction in traffic volumes, some drivers are driving at extreme speed whilst the roads are quieter; for example a driver was recently arrested after travelling at 202km/h on the M1 motorway, this is completely irresponsible and a danger to all road users,” said Chief Superintendent, Paul Cleary.

The Minister for Transport Tourism and Sport Shane Ross says he too is concerned at the high levels of speeding on the roads.

“All drivers need to slow down and watch out for vulnerable road users. There has been a worrying increase in pedestrian deaths this year. I would also urge pedestrians and cyclists to exercise care when using the roads during this time. It is critical that we all practice good road safety habits, so we don’t add to the workload of our front-line health care workers who are trying to deal with and contain the Covid-19 pandemic,” he said.

Meanwhile, concerns have been expressed over the number of pedestrians who have been killed across the country so far this year.

As of this Wednesday, 16 pedestrians have been killed in 2020, compared to eight pedestrian deaths during the same period in 2019. Six pedestrians alone have died since the schools were closed in the middle of March.

“Those out walking should take measures to ensure their safety like wearing bright or reflective clothing. Drivers need to slow down and anticipate increased numbers of people out walking and cycling. I’d also ask drivers to please be conscious of the fact that people out walking will be trying to adhere to social distancing so may have to cross or step out on the road. Again, this means you need to slow down and expect the unexpected,” said Liz O’Donnell, chairperson of the Road Safety Authority.

.@RSAIreland and @GardaTraffic have expressed concern at the number of drivers being detected driving at excessive speed, and at a doubling in the number of pedestrian deaths to date this year. https://t.co/os1oafFE3K pic.twitter.com/2YtKpK8CNh