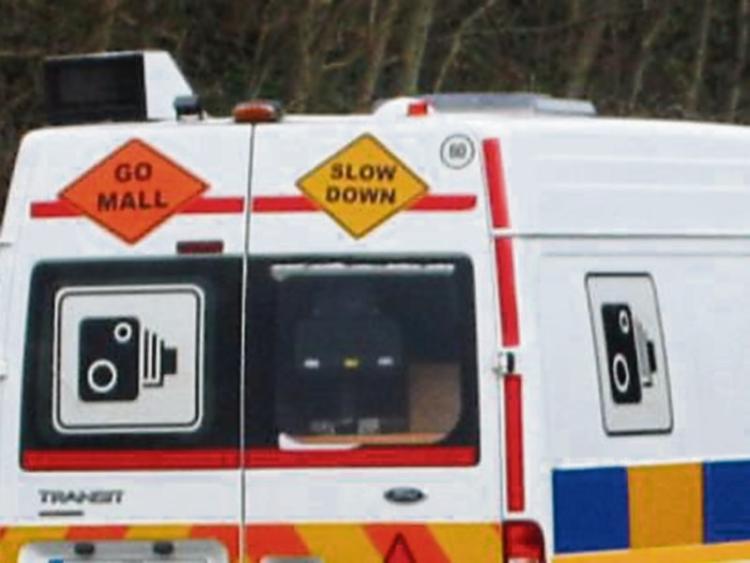 AN Garda Siochana has confirmed that Go Safe speed vans will be operating this Easter Bank Holiday weekend. And it has been announced that Minister for Health Simon Harris has signed regulations to give gardaí the power to enforce Covid-19 restrictions.

Gardaí have launched a nationwide policing operation to discourage people from leaving their homes and travelling to holiday locations over the Easter weekend. The additional checkpoints are to be placed on the main routes out of the cities and on roads to the coast.

Garda patrols are also to be stepped up at key locations such as parks and natural beauty spots.

The initiative comes amid Government concerns that increasing numbers of people are congregating and not remaining within 2km of their homes. The Government introduced emergency legislation restricting movement two-and-a-half weeks ago, but gardaí had not been able to enforce it because the minister had not signed the necessary regulations.