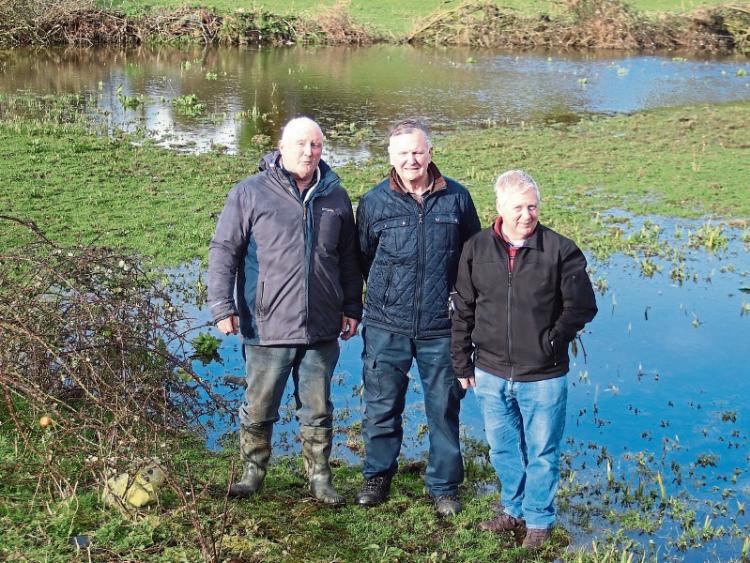 The same locations are affected once again – Mountshannon Road in Lisangry, Castleconnell and Montpelier – and many are in for weeks of sleepless nights.

Castleconnell Boat Club is always a flooding bellweather. When the waters began lapping at its doors on Monday there was trouble ahead. Thankfully they were on the ball on Sunday and the boys junior a team and all the coaches spent hours emptying the clubhouse.

The all too familiar sounds of pumps were going 24/7 trying to keep the waters away but despite their best efforts there is four inches of water throughout the clubhouse this Wednesday.

There was more community spirit down in Mountshannon Road when Ger Enright and his friends and neighbours filled and placed some 2,500 bags around his home. Sadly, Ger could write the book on home flood defences at this stage.

”Nothing has been done. We are holding on  – it’s 24/7. We have five pumps going. We have no flood insurance,” said Ger. He says there are two cures, “Either fix it or relocate us”.

His neighbour, Christina Butler is up higher so her house is safe. But as the water on the road is so high they can only get in and out to their home by walking 15 minutes through fields.

“For a few days I could put waders on to come out through the water. I sent a couple of Snapchats to my lads in Australia. I’m sure they were laughing because they need rain but it is no laughing matter. It is history repeating myself,” said Christina.

She said it is the inaction that is driving people crazy.

“They have a barge going up and down the Liffey with a JCB at the back of it with probably a 20 or 30 foot reach that will gather everything from the Liffey so that Dublin will not get flooded but they don’t care about us down here.

"We are just collateral damage, we are too small, we are too insignificant, they don’t care about people’s livelihood down here.  Peole are being cut off,  they are losing farmland, it is terrible what is happening,” said Christina.

She says if works were carried out in the summer to drop the basin of the river they wouldn’t have this problem now.

“They just have to dredge the river. Years and years ago the rivers, the banks, the outlets were cleaned – there is none of that work being done. Everybody needs to come together and do something.

"They are doing these wonderful reports costing hundreds of thousands of Euros that are gathering dust on a shelf. I’ll do a report for them - go out and get a JCB and get to work – it is as simple as that,” said Christina.

John Hardiman, who lives in Meadowbrook in Castleconnell, was flooded in 2009. He says he is “cautiously optimistic”.

“John Sheehan (senior executive engineer) and his team in the council are on top of it and the expectation is we are going to be OK. John has learned a lot about Castleconnell. We are happy we have him in our corner. He understands what needs to be done and is taking all the right action,” said John.

However, a different section of the council isn’t getting any praise in Brookhaven in Montpelier. Local man, John Morgan said the council want to build houses at the back of the estate in an area that was flooded at the weekend (main picture shows field after pumps arrive, but an aerial shot, below, shows the full extent of the flooding). 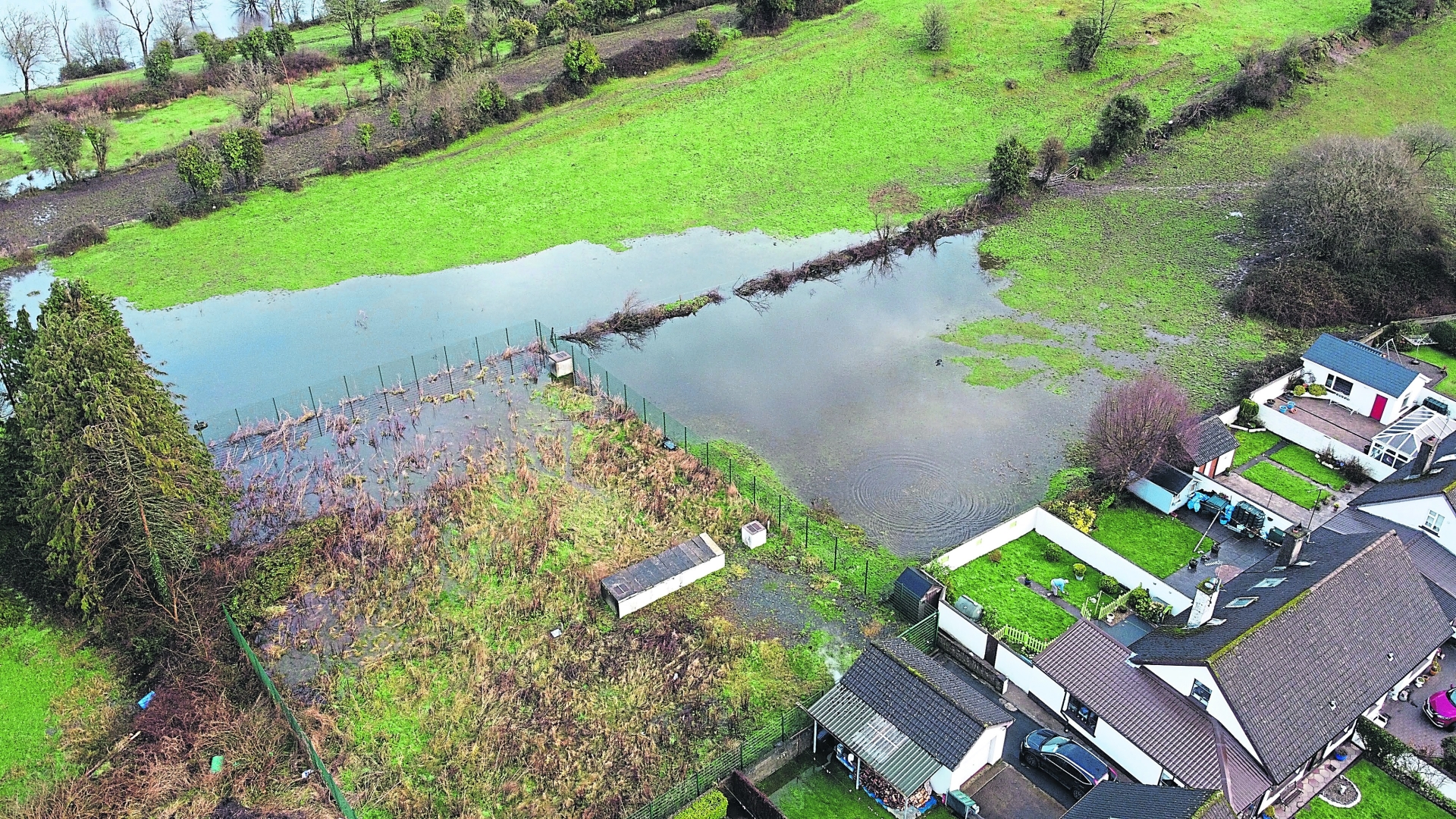 The flood water was coming to the back walls of some houses in Brookhaven until the council put in two giant pumps to suck it out and transfer it through pipes over land back to the river.

John describes the council’s planning as “lunacy”. Brookhaven resident Pat Moloney said it was “absolutely ridiculous”. Former councillor, Joe Pond said after the ground was flooded he hoped the Part 8 will be “kicked to touch”.

Brookhaven resident Catriona Kelleher, who was out of her house for three months after it was flooded in 2009, said, “Nothing has been done”. Neighbour, Valerie Hill has also been flooded.

“I’m feeling sick with the worry. It was great when the pumps came. It’s a big relief – once they keep pumping. There is a lot of water to come down yet,” said Valerie.