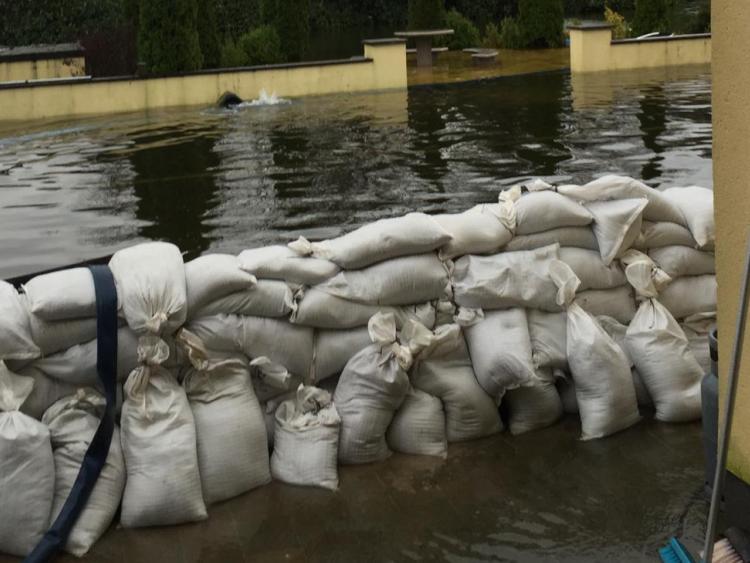 “WE’RE holding on,” said Ger Enright who has seen all this before at his home in Mountshannon Road, Lisnagry.

He and his family are fighting against the rising flood waters that have been creeping up for days. And the Enrights have had huge support from friends and neighbours to fill and then build a wall of sandbags around their house.

“Big-time. On Sunday, there were about 25 there to give us a hand. There was a good few neighbours, a lot of my son’s friends and my friends. We were at it all day. There are about 2,500 sandbags gone around the house,” said Ger, who thanked each and everyone for their help. 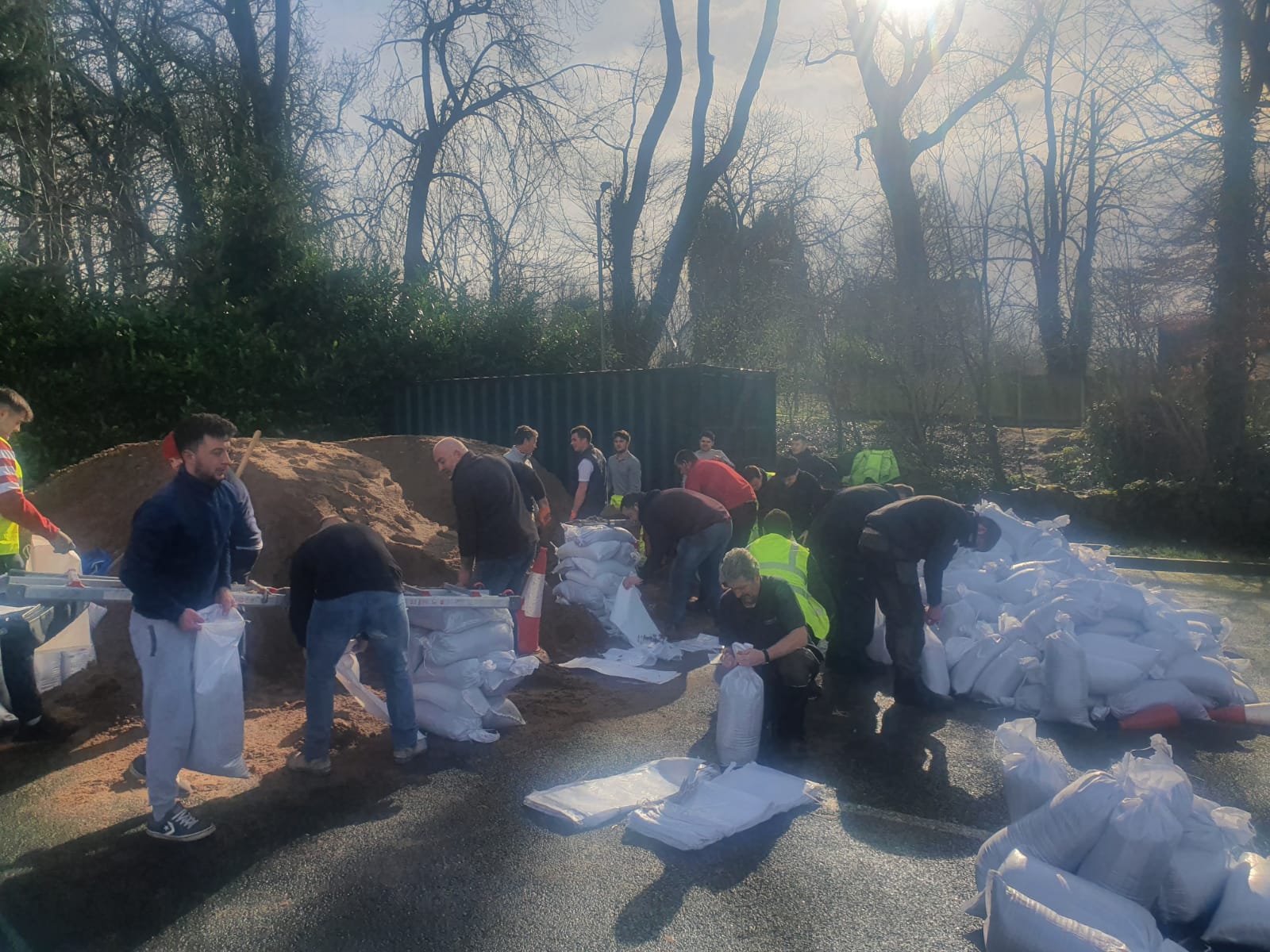 The completed the moat just in time as currently Ger says he needs a tractor to get in and out of their house.

“We have two pumps. The water is all around the house. At the moment we're holding on. It is not as high as the last time but that doesn't mean it is not going to go there yet,” said Ger, who was speaking on Monday evening.

On Monday, the ESB increased the discharge level to 345 cumecs at Parteen Weir. They predict a discharge into the original River Shannon ranging between 345 and 400 cumecs will be necessary at the Parteen Weir over the next five days.

The proximity to the flooded Mulcair combines to leave hundreds of acres under water in the Mountshannon Road area.