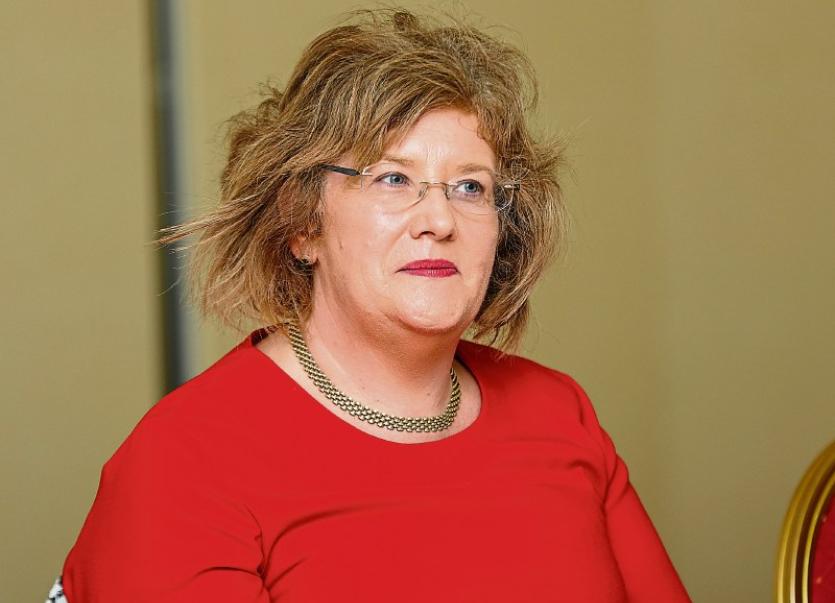 Last week saw UHL set a new record with 92 patients on trolleys, seven higher than the previous record which was also set by UHL in late November.

And Senator Byrne has said that the recent overcrowding figures show “that it was a reckless decision by Fianna Fail” to shut down the emergency departments in St John’s, Ennis and Nenagh in 2009.

Sen Byrne made the comments in a statement commending frontline staff at UHL, while welcoming the announcement the design stage of the 96-bed unit at the hospital.

While the UL Hospitals Group is looking to deliver a €19.5m 60-bed block at the end of 2020, there is no estimated time of delivery for the 96-bed block, which will cost an estimated €25m.

The former mayor was first elected to the Seanead in 2016, and is running in the general election for Fine Gael, which has been in Government since February 2011.

“The HSE need to take their fingers out of their ears and act with a sense of urgency to address the issues that are leading to so many people from across the Mid-West waiting to access the excellent treatment that is available in UHL.

“It is unacceptable that even with a €24million investment in a new ED for UHL the HSE allows the overcrowding to continue year after year.

“I have received confirmation from the Minister for Health Simon Harris that the 96-bed block at UHL provided for in the HSE’s 2019 Capital Plan is to progress to the design stage which is a step in the right direction,” she stated this week.

“However, UHL needs more beds and more staff immediately to tackle the overcrowding within the ED. St John’s Hospital, Ennis and Nenagh need to be utilised where possible. The lack of urgency coming from the HSE to address the overcrowding is reprehensible.

“I want the HSE to put a team together to drive the recruitment of vacancies that currently exist within the UL Hospitals Group forward and to assist wherever possible to help retain consultants, doctors and nurses working within the group.”

There were 51 on trolleys this Tuesday.