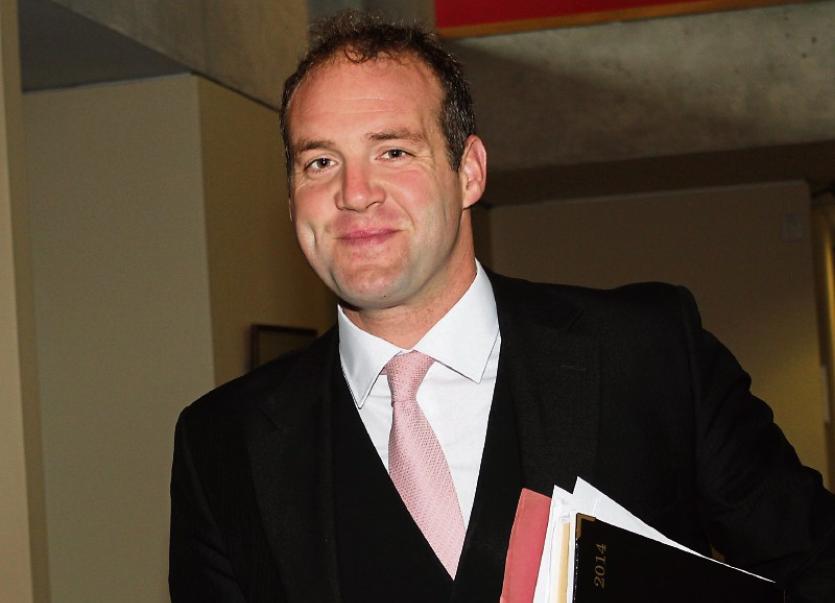 THERE has been a generally positive reaction by Limerick politicians to the news that commemoration for the Royal Irish Constabulary (RIC) is to be postponed.

The commemoration, which was due to be held in Dublin later this month was postponed by Minister for Justice Charlie Flanagan following both a public and political backlash.

Read also: Mayor among Limerick politicians that will not attend ceremony to commemorate the Royal Irish Constabulary

Former Mayor of Limerick, Cllr James Collins, has called on Taoiseach Leo Varadkar to honour our Defence Forces with a new pay deal, instead of wasting money on deferred commemorations for the ‘much-despised’ Royal Irish Constabulary.

“The Defence Forces are the Cinderella of Irish public services,  totally underpaid for the services they provide, and treated unequally when it comes to their sister groups in the public service. It’s time that the State showed our current Defence Forces the same respect as their fellow frontline public servants,” Cllr Collins said.

“I have met with members of the Defence Forces in Limerick and heard how they are struggling to survive on allowances that are a fraction of those paid to other public servants. During US president Donald Trump’s visit to Ireland last year, soldiers earned €20 after tax for a 24-hour shift. Instead of our tone-deaf  Taoiseach Leo Varadkar belatedly deferring commemoration plans for the RIC and the Black and Tans, he should pay due respect to our Defence Forces, many of whom live barely above the poverty line in the service of the State,” he added.

Maurice Quinlivan TD was one of many politicians across the country who voiced their disdain for the commemoration.

"These forces were part of the British apparatus of occupation and acted to suppress the democratic demand for independence as expressed overwhelming by the people in the 1918 General Election,” said Mr Quinlivan.

"For any Irish government to advocate commemorating these organisations is shameful and has rightly drawn much criticism,” he added.

“Deferral of this planned commemoration is a step in the right direction, but it's not enough. This event needs to be cancelled. This fiasco also shows how completely out of touch this Fine Gael government are with the general public. Fine Gael have no one to blame but themselves for this mess,” he added.

Cllr Emmett O'Brien called on the Government to stick to the advice of the Expert Advisory Group, but also brought to light the “complex” nature of Irish history.

“How the RIC was conflated with the psychopathic Black and Tans and Auxiliaries is beyond me considering the Black and Tans had to be recruited to Ireland because of the mass resignation of RIC men in sympathy with the new Irish Republic and the War of Independence, one of whom was my grandfather,” he added.

“The reaction to what was originally planned was divisive and these types of events are meant to be inclusive and to take place in an atmosphere of inclusivity,” Mr Neville said.

“My own reaction, given how it was portrayed, it was something I was bothered about. We live in a Republic and any event I would like to see should be inclusive,” he said, adding that he had received texts and calls from constituents on the matter,” he added.