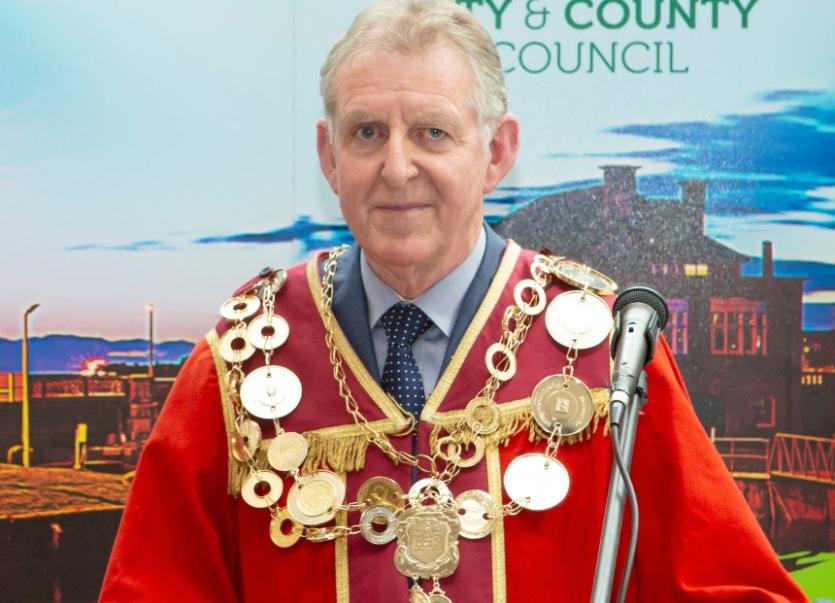 THE MAYOR of Limerick, Michael Sheahan (FG), will be one of a number of politicians that will not attend the ceremony to commemorate the Royal Irish Constabulary and Dublin Metropolitan Police.

A spokesperson for Limerick City and County Council said: “The Mayor has received an invitation to the event in Dublin but won’t be attending.”

The commemoration, which will take place on January 17, has caused controversy, with a number of politicians across the country announcing that they will not be attending.

Cllr Michael Collins took to Twitter to call on Limerick politicians to boycott the commemoration.

“I’m calling on Mayor of Limerick and all Limerick Cllrs not to attend RIC commemorations in Dublin.RIC/Auxiliaries murdered Mayor George Clancy & Ex-Mayor Ml (Michael) O'Callaghan in 1921.RIC/Tans were a brutal force in Limerick.”

“In my opinion, there is certainly no public demand for this commemoration of the RIC & the Black and Tans, as most Irish people recognise that they were brutal enforcers of British rule in Ireland.

“I have no problem whatsoever with people remembering their family members who served in the RIC or other colonialist militias, everyone, of course, has the right to mourn and remember their dead.

“However, I find it highly inappropriate that as a state, which has still not been re-unified, we would commemorate a police force who brutally imposed the occupation of our nation by a foreign colonial regime.

"The role of the RIC, and the DMP, were not merely to act as a police force, but they had a specific role to instill terror in the populace in an attempt to break the democratic will of the Irish people for independence.”

Mr Quinlivan confirmed that he will not be attending the event.

“My own great-grandfather who lived in Michael Street around the corner from my constituency office in Denmark Street was lucky to survive many attempts by the RIC and Black and Tans to kill him. Remember in Limerick it was RIC members, referred to locally as either Auxiliaries or Black and Tans, but members of the RIC nonetheless who murdered the two Mayors of Limerick George Clancy and Micheal O’Callaghan in March 1921.

"In no other State that has emerged from anti-colonial struggle would they celebrate the deeds of the oppressors,” the Sinn Féin politician finished.

He was joined by Cllr Frankie Daly, who took to Facebook to announce that he will not be attending.

“I councillor Frankie Daly under no circumstances will turn my back on brave Irish people who gave and lost their lives for Irish freedom. I will not be attending this sickening commemoration and this event must be boycotted by the government of Ireland,” said Cllr Daly.