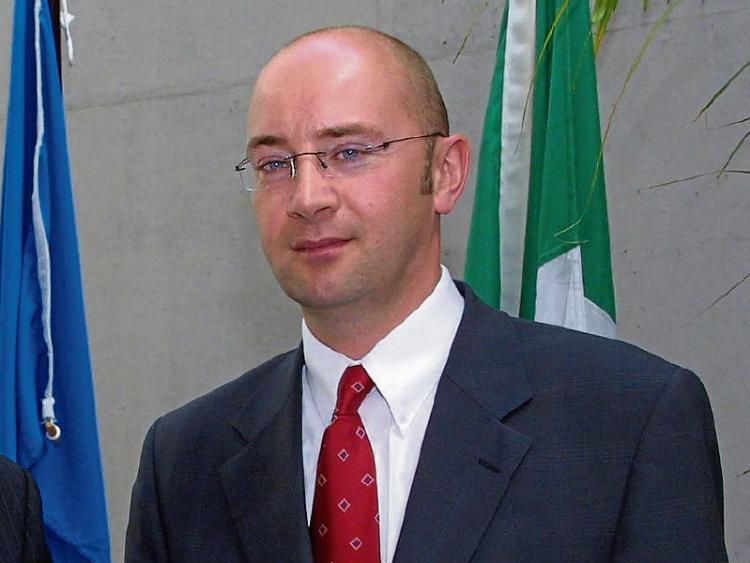 THE work of designing relief roads or by-passes for Newcastle West and Abbeyfeale is underway, a senior engineer with  the Mid-West National Roads Design Office has confirmed.

“We appointed consultants for both projects who started working in May,” senior executive engineer Tim Fitzgerald told the Limerick Leader this week. At this point, he explained, they were at the  constraints gathering stage, collecting the information needed before any routes could be generated, he explained.

The next phase, he said, would be route generation  after which there would be public consultation before routes would be selected.  “Any scheme you develop is going to have an impact on owners, on businesses, on houses, on farmland,” he warned

But he confirmed that funding was in place to bring both projects through the design and up to and through the planning stages. A dedicated liaison person had been nominated for both schemes, he said.

“We do engage as much as we can,” Mr Fitzgerald added.

Two websites dealing with the projects, www.N21abbeyfeale.ie and www.N21newcastlewest.ie are being put in place and will go up in the next two weeks or so, he continued. Initially, it will only contain preliminary information but this will be added to as the projects progress.

The issue of the relief roads has come under the spotlight again following last week’s announcement that the government had approved the next stage for the  Adare bypass, opening the way for the plans to be submitted to An Bord Pleanála.

Speaking this Wednesday, Minister of State Patrick O’Donovan welcomed the progress on the projects and said: “The most important thing for me is that the Adare bypass and Limerick to Foynes road are not being done in isolation.”

There is now  a plan in place, he explained, which would see the two projects progress in tandem with the Adare project, which is what he always sought.

Newcastle West Municipal District councillors, meeting this Wednesday, also stressed the urgency for progress on the relief or distributor roads, in light of the Adare bypass and in light of ongoing traffic congestion in both towns.

The traffic chaos in Newcastle West as a result of having to close the damaged Bridge of Tears, also highlighted the need for a relief road, Cllr Michael Collins said.

“We really have to focus our minds on delivering that road. It needs to be pushed as a priority,” he said.

“Let’s get our side of the house in order,” Cllr Liam Galvin said.

“We can’t do them without money but let’s get our reports completed and get them back to the Department.”