Property Tax hike to raise over €1million in Limerick 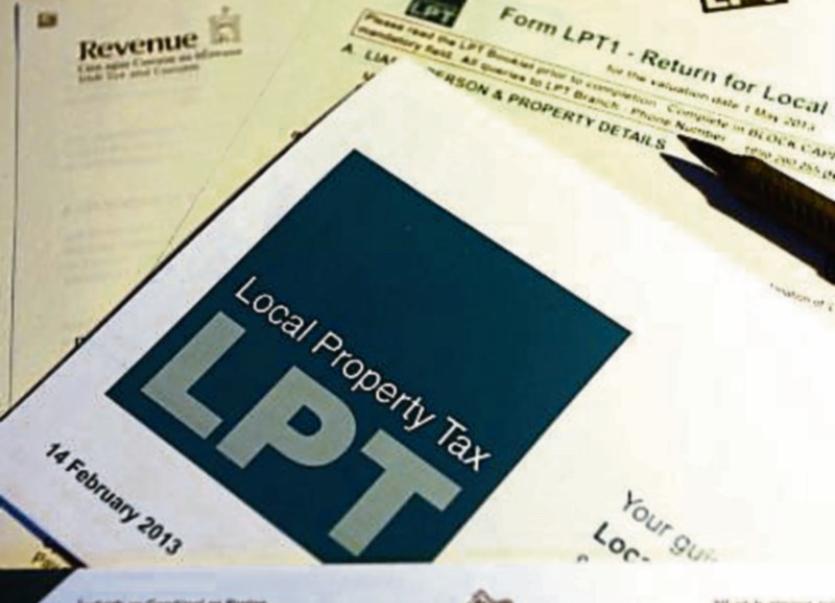 LPT in Limerick is at the peak rate

LIMERICK is one of 10 local authorities where the property tax for 2020 has been pegged at 15% above the base rate, which is set nationally.

Limerick City and County Council took full advantage of its discretionary powers to apply the full 15% for 2020. This will give the council an additional €1.17m to spend next year, councillors were told in September. In 2019, Limerick set the property tax at 7.5% above the base rate.

Limerick joins Clare, Donegal, Kilkenny, Leitrim, Longford, Monaghan, Offaly, Roscommon and Sligo in going up by the maximum amount, according to the Irish Independent.

A move by Sinn Fein to keep the base line tax without any increase was supported by just three councillors. The decision, finance director Sean Coughlan said, would mean increases of between 13 and 45 cent a week for 90% of householders in Limerick.

In contrast, four local authorities in Dublin lowered their rates for 515,000 homeowners while Galway and Cork City Council made no change.