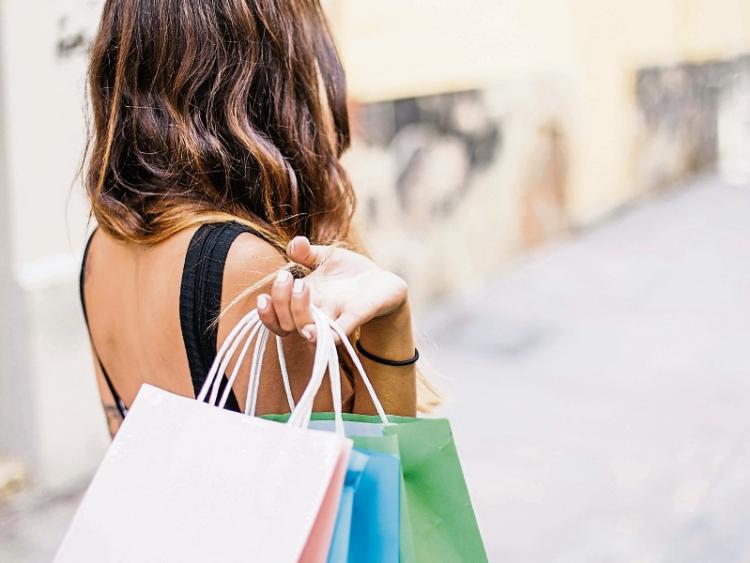 LIMERICK people are spending the most per month on groceries out of any of their counterparts in Munster, an AIB report has revealed.

The figures come as part of AIB celebration of reaching one million active mobile app customers.

The banking company had a look at what exactly people spend their money on across a variety of categories including dining out, memberships, groceries, and clothing.

The figures, which are anonymised, are compiled from AIB Mobile App users over a period of six months.

The figures show that in Munster, Limerick people are spending the most per month on groceries at €243.29 which is above the national average of €228.

Dee Ryan, the Chief Executive Officer of the Limerick Chamber, was surprised to hear this.

“I am surprised we are spending so much on groceries, we have the same variety of choices in terms of supermarkets on offer as anyone else in Munster, if not more so. We have a large range of shops on offer. I would question if that figure reflects that Limerick people are supporting smaller local shops and businesses,” said Ms Ryan.

Figures from AIB also show that Limerick people spend an average of €78 a month on dining out, which is below the national average of €91.

“I think this reflects the incredible value that is on offer to people. Again there is a wide variety available to people, with prices that make a meal out is very affordable,” said Ms Ryan.

The report also states that Limerick people spend an average of €10 a month on subscription services such as Spotify and Netflix (which is roughly the price of one subscription). This is only second in Munster to Cork at €11.57 and just €2 below the national average of €12.

“This is reflective of our young demographic. We are lucky to have such a large number of young people in Limerick, which is partly due to the colleges and universities. It’s really good to see,” said Ms Ryan, commenting on the figures.

Also in the report, Limerick people spend the second-most on clothes in the country, with each Limerick person spending an average of €95 a month on clothing, only €2 behind those in Dublin (€97). This is also above the national average of €88.

Ms Ryan said this is reflective of Limerick’s love for fashion.

“Have a look around, Limerick people love their style. Fashion is an important part of Limerick peoples’ life. We are heavily influenced by the art college, LSAD, and we have our very own style icon in Celia Holman-Lee. She has a lot of influence on style in Limerick. So I see this as a good thing,” Ms Ryan finished.

Kieran Considine, Head of AIB, Limerick, Clare, and Kerry said  “Almost 37,000 Limerick people are using the AIB Mobile Banking app on a regular basis which has helped contribute towards making it the number one Irish mobile banking app and further cements our place as Ireland’s most digitally enabled bank.

“Customers can carry out a wide range of banking in the palm of their hand including applying for loans, transferring money and freezing and unfreezing their debit cards all from the AIB Mobile App.”

Read also: Limerick hotelier criticises insurance company for paying out despite hotel not being at fault