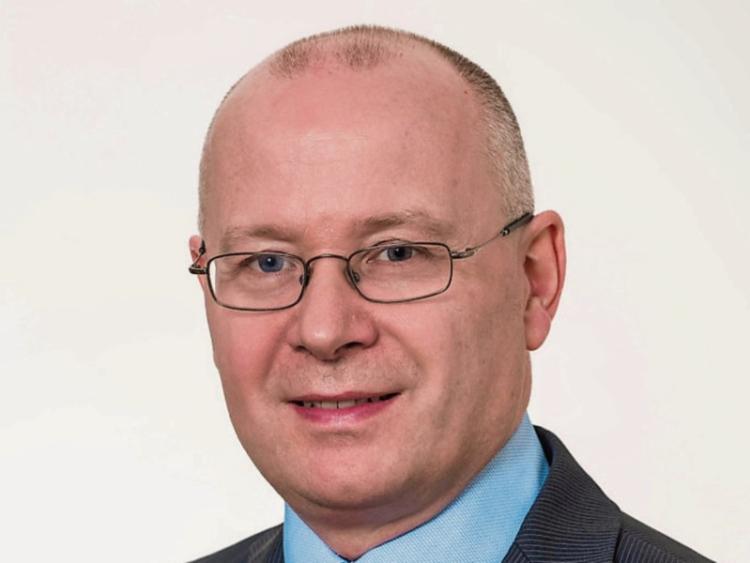 AS 192-registration cars begin to hit Irish roads this month, official statistics by the Society of the Irish Motor Industry (SIMI) show that new car registration figures in Limerick have decreased in comparison to last year.

This decrease of 10.51% is reflective of national statistics that show that new car sales are down 7.4%, with 80,712 cars registered since January.

Commenting on the registrations figures Brian Cooke, SIMI Director General said: “Every county in Ireland has seen a reduction on last year, reflecting the uncertain trading environment arising from Brexit.”

Mr Cooke adds that October’s Budget, which coincides with Brexit, has made the motor sales business “fragile”, and states that SIMI is urging the Government to “exercise extreme caution” in dealing with motor-related taxation.

“The motorist should not be burdened with an increase in taxation on new cars, as this will only further dampen demand,” Mr Cooke said.

“The industry supports some 47,000 jobs, and dramatic taxation changes could undermine this level of employment, the new and used car markets, government revenues, and our ability to renew our national car fleet which in turn could hamper Ireland’s ability to meet its international environmental targets,” he added.