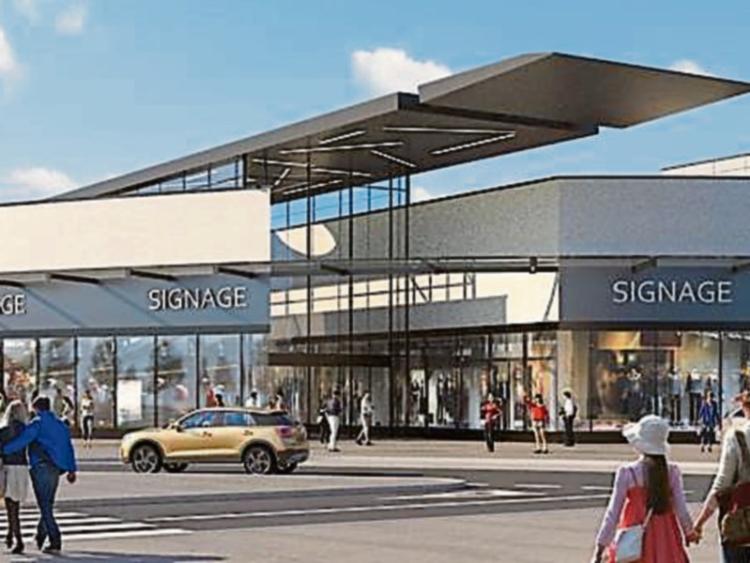 An impression of the proposed expansion to Castletroy Town Centre

MULTI-million euro plans to effectively double the size of the Castletroy Town Centre have been rejected by An Bord Pleanala.

The national appeals body has refused permission for the shopping centre’s expansion, following in the footsteps of planners from Limerick City and County Council.

Senator Maria Byrne, who had campaigned for the shopping centre’s expansion in conjunction with the enhancement of the city centre, said now is the time to focus on the latter.

“We have to concentrate now on getting people into the city centre. While people in Castletroy were looking for an offering out there, we need to get footfall into the urban area,” she told Leader Business.

Ms Byrne will be holding talks with the Limerick Chamber and management of Limerick City and County Council to achieve just this.

In its judgement, An Bord Pleanala ruled allowing the expansion would have a negative impact on Limerick city centre.

Under the plans, two new main anchor tenants would have been brought in, with 10 smaller outlets, four service units and a café.

The plans would have also included a two-storey car park with more that 600 spaces, plus 97 surface spaces.

The Board says it is not satisfied that the proposed development would not have an adverse impact on the vitality and viability of Limerick City Centre.

It would, therefore, be contrary to the provisions of development plans for the area, to the Retail Planning Guidelines for Planning Authorities issued by the Department of the Environment, Community and Local Government in 2012 and to the proper planning and sustainable development of the locality.

Although the expansion could have brought with it up to 100 new positions, there was controversy in the urban area to the plans.

Several local businesses objected to the proposals, including the Limerick Chamber.

Management at the Castletroy Shopping Centre have been contacted for comment.